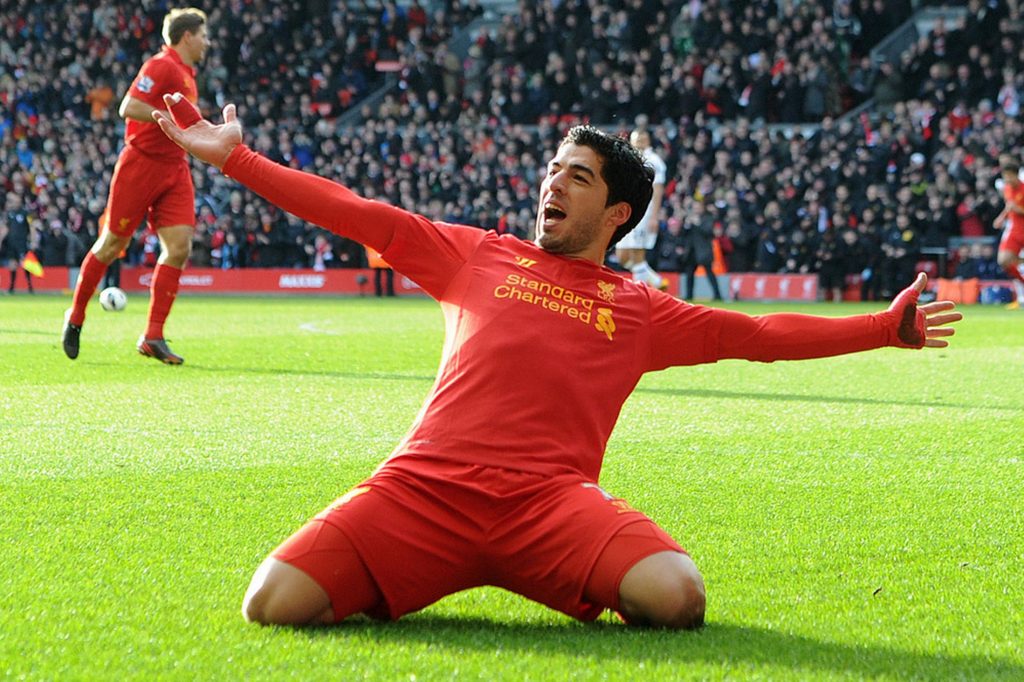 Luis Suarez, the darling of the Anfield faithful, is still being pursued by long-term suitors Real Madrid, despite the Uruguayan having recently signed a new long term contract at Liverpool.

The striker, who is currently in the form of his life with 20 goals this season, became Liverpool’s highest paid player ever at the end of December when he signed a bumper four year deal.

It had been previously thought that Suarez may angle for a move in the January transfer window, considering his thoroughly rebellious position last summer, but he surprised the world by committing his future to Liverpool so soon after such a vociferous summer of discontent.

And yet, according to Spanish newspaper, Marca, the matter is far from over for Real Madrid, just decidedly more difficult to negotiate.

Despite the best guesses of the British press, a buyout clause has not been revealed by Liverpool, but it will be significantly more than the previous figure of £40m.

‘Marca’ have taken a different spin on the debate, with a source informing the Spanish publication that there is in fact no buyout clause for Suarez, with Liverpool free to negotiate on their own terms, and not to be dictated by the presence of a transfer saga kill-switch. 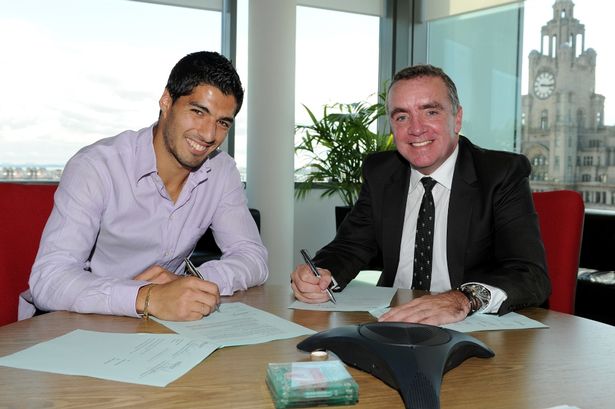 The Spanish source also states that Liverpool will permit Suarez to leave if Real or Barcelona come in for the player and strike up an attractive deal with the club.

This kind of deal will, as Marca points out, be very expensive. The figure quoted in the Spanish report is between €80-£90m, but Liverpool can hold out for the highest possible price thanks to the new contract signed by their star man.

There is no chance of this deal happening in January as Marca points out, and any bid will have to wait until the summer.

With Karim Benzema the only out-and-out striking option for ‘Los Blancos’, Real president Florentino Pérez will surely be desperate to bring in a world-renowned striker this year to add to his glittering array of stars

And like how a magpie treats himself to the shiniest trinket in sight, how will Pérez be able to resist the chance, however slim, of bringing the currently luminous Luis Suarez in to join the Galacticos this summer?

What do you think? Will Liverpool be able to keep Suarez? Would he be a hit in the Spanish capital? Let me know in the comments below….