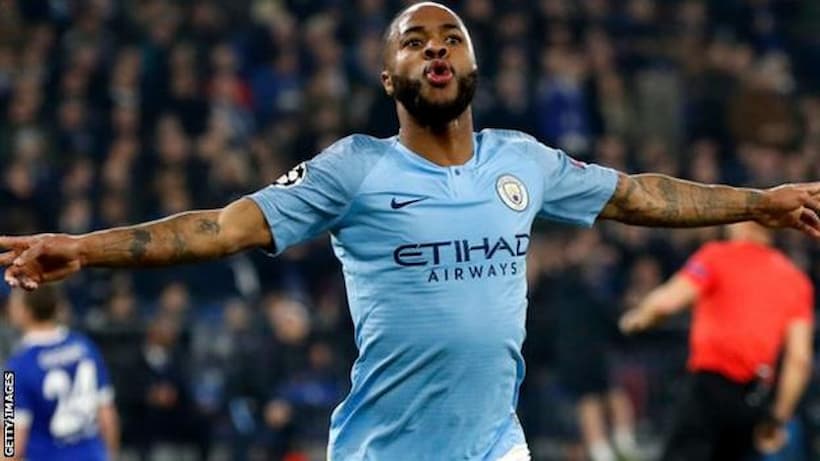 With a host of interesting football matches from England, Scotland, and Europe returning to our screens this evening, our betting expert is back with a five-fold selection of 13/1 BTTS tips and details on how to get a £30 Free Bet at Betfred.

Betting on the above selection on Both Teams To Score markets at Betfred provides odds of approximately 13/1 – and a return of £132.42 on a £10 stake.

Click to bet our 13/1 football BTTS Acca at Betfred

Below are more detailed explanations of exactly how we arrived at our Both Teams to Score tips:

Though West Ham have only one solitary point to show from their most recent outings vs Pep, and despite the fact the Hammers have been roughed up in 4-0 & 5-0 defeats vs Manchester City in recent memory, both teams have at least registered goals in three of the last five encounters.

Both Manchester City and West Ham come into this evening’s EFL Cup clash in great form, too: each side has won three in a row. In that time, West Ham have netted five times to Manchester City’s 12x.

We expect City to win. But, at home, we believe David Moyes’ West Ham will make a game of it.

Over the course of the past year, Leicester have played Brighton twice, and the score has finished 2-1 on both occasions, with the teams sharing the spoils in the EPL win column.

Leicester haven’t lost in three games and have netted 10 times in that period. Brighton, too, are in decent goalscoring form at least. Graham Potter’s team averages a goal per game over the course of their last six matches, including two goals last month vs tonight’s opponents. 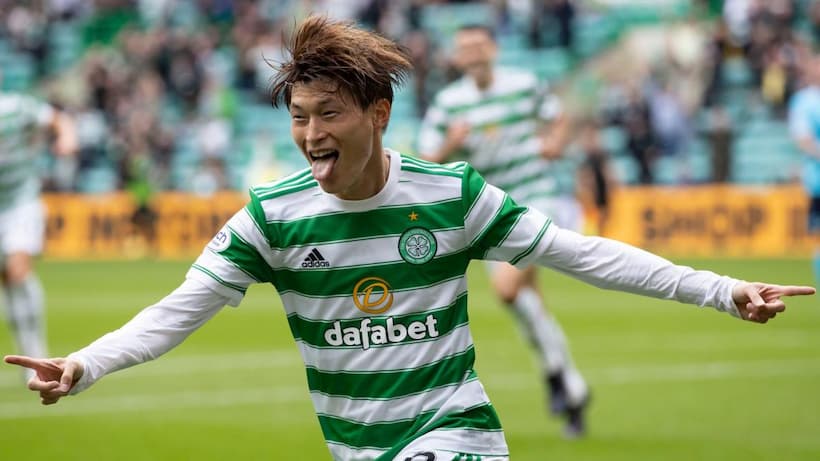 Celtic travel to meet Hibernian in a near-top-of-the-table SPL clash this evening, and we’re adding this game to our list of BTTS tips for several reasons:

Firstly, in recent memory, these two sides have a tendency to draw games. The last encounter between Celtic and Hibs ended in a drab 0-0, but the two previous matches were score draws (1-1 & 2-2). Hibernian’s recent form hasn’t been great, but Jack Ross’ team has at least found the net in four of its last six games played. Plus, Hibs are playing at Easter Road and, as well all know, a decent home team statistically tends to score more often than not.

Where Celtic are concerned, Ange Postecoglou’s side has been on a great run of late, winning four on the bounce and conceding just one goal in that same period since losing 4-0 at home to Leverkusen in the Europa League. Three of those games were at home though, and the Bhoys defending away from Celtic Park has been dicey…

In all comps, Celtic have played nine and conceded 15 on their travels, so we’re backing Hibs to grab a goal and make a game of it in a likely home defeat.

Click to bet our 13/1 football BTTS Acca at Betfred

With so many defensively astute teams playing in Italy, it’s always a slight concern when adding a Serie A-game to a BTTS Acca.

In this case, however, we are expecting goals from both teams. Atalanta have injuries across their defense stemming from before and during that closely fought encounter at Old Trafford that ended in a 3-2 loss. But forward Duvan Zapata, who United fans are probably glad missed the UCL trip last week, will be back in action. The Columbian forward has four goals and two assists already this season and his stock is rising fast.

Sampdoria are languishing in 15th in Serie A, but their problem has not been in finding the net. Antonio Candreva has four goals and two assists domestically already this year, and Sampdoria average about 1.3 goals per game. The issue has been that Roberto D’Aversa’s team can’t defend, conceding 17 goals in nine games so far, as well as shipping 14 goals in their last five outings.

For a Serie A game, this is about as nailed on for BTTS as it gets…

Jose Bordalas’ Valencia side might not have won a game in six attempts in all comps but they haven’t been struggling as much to hit the target. Valencia have scored in five of their last six games home and away. Forward Carlos Soler always deserves respect: the Spanish star has three goals and two assists to his name already this season.

Real Betis have scored in five of their last six games in all competitions. Manuel Pellegrini’s side is fifth in La Liga, with five wins from 10 games played, averaging 1.5 goals per game.

Betis to win 2-1 with BTTS seems a likely outcome here.

Betfred is offering a Bet £10 Get £30 in Free Bets + 30 Free Spins promotion to any newcomer to the site. This special promo can be used in conjunction with Wednesday’s football fixtures and the aforementioned BTTS tips & ACCA.

To claim £30 in free bets at Betfred, just follow the instructions below: