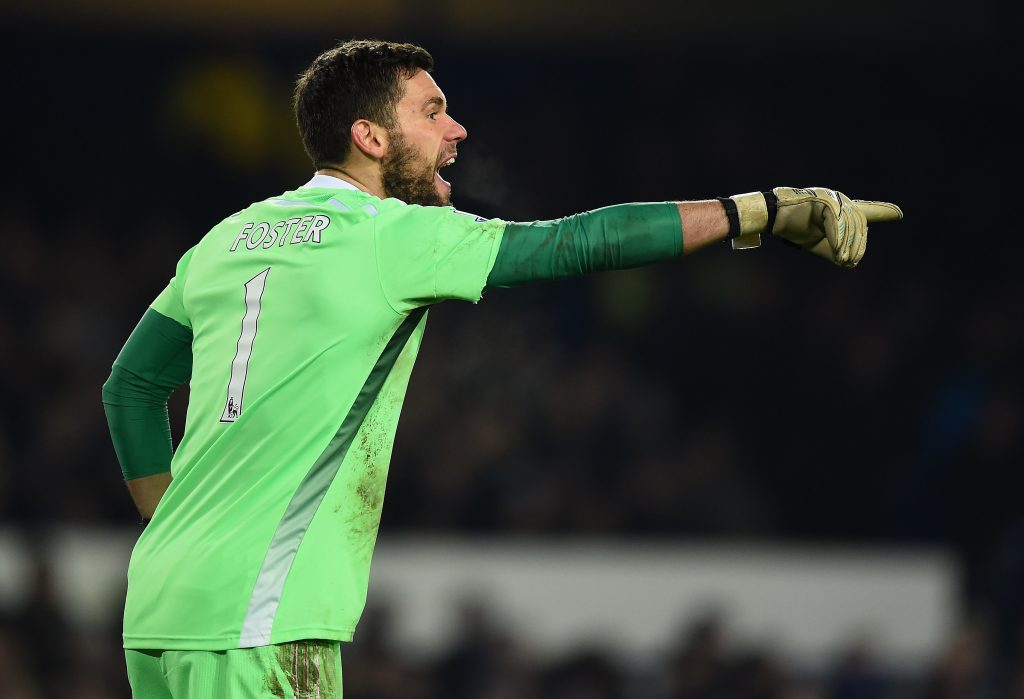 Watford goalkeeper Ben Foster was in fine form against Liverpool on Saturday, keeping a rare clean sheet as his side ran out 3-0 winners against the Premier League champions-elect at Vicarage Road.

Not that the Hornets star had a lot to do as only one of Liverpool’s seven attempted shot hit the target, but he was still an impressive presence in goal as he outshone his opposite number Alisson Becker.

The Reds goalie had a game to forget as he couldn’t stop Ismaila Sarr and Troy Deeney from running riot in the second-half, but he quickly put the disappointment behind him with a classy gesture after the game.

Alisson gave his shirt to Foster in order for the Watford man to use it for charity purpose.

So the legend that is @alissonbecker has given me his shirt from the game on Saturday night to raise funds for @cureleukaemia again 👏👏🙌🙌 The highest bidder will get the shirt so anybody seriously interested get in touch on Instagram or in the replies on here👍👍 pic.twitter.com/DTXKPnfu99

Foster is the Patron for Cure Leukemia, a charity based in Birmingham where the development of new drug and transplant treatments for patients with blood cancers are carried out.

This isn’t the first time Alisson is donating to the cause, though, as the Liverpool star gave Foster his shirt last March, and a bid of £1200 came in for it.

Manchester United’s David DeGea also once offered his shirt to raise funds for Cure Leukaemia, and it’s amazing to see the Goalkeepers’ Union having each other’s back off the pitch.

Thanks for all the offers! The highest bidder for the @D_DeGea shirt was for £1200👌 All for @CureLeukaemia 👏 pic.twitter.com/WAltPUCaCS