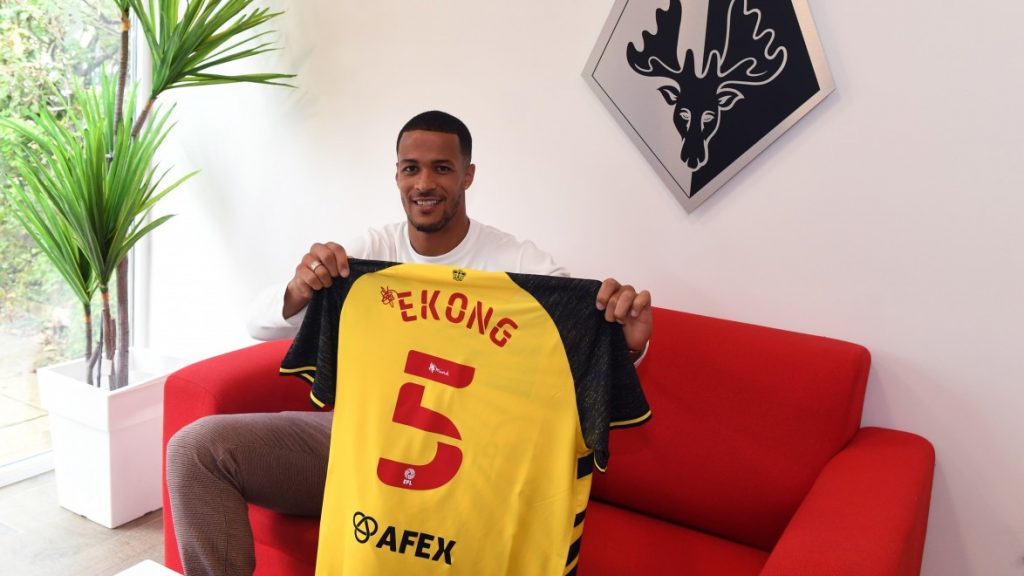 Watford Football Club have announced the signing of Nigerian defender William Troost-Ekong and also 17-year-old striker Djibril Toure who will arrive at Vicarage Road in January 2021.

The announcement was made this evening on the club’s official website.

According to the release, the Hornets are delighted to announce that the Nigerian international had completed a permanent transfer to join the club.

According to reports, the Udinese defender flew in yesterday to finalise the deal which will see him link up with his friend and former teammate Ben Wilmot who had a loan spell with the Italian side in 2019.

Watford has been keeping tabs with the Nigerian international since the opening of the transfer window but a deal only came through this week.

The 27-year-old centre-half has previously spent time in England representing both Tottenham and Fulham during his youth career, with 42 international caps to his name where he was also listed in the team for the 2018 World Cup.

Troost-Ekong who signed a five-year contract and will wear the jersey number five is the latest new addition to Vladimir Ivić’s team. Watford claim to have “beaten a number of top European clubs” for the signature of the centre-half.

Born in the Netherlands, the 27-year-old began has spent the last two years of his career in Italy with Udinese and played 66 games for the Serie A side since joining from Turkish Süper Lig outfit Bursaspor in 2018.

He began his senior career in the Eredivisie with Groningen and Dordrecht before moving to Belgium and Norway, where he represented Gent and Haugesund respectively.

Since his senior international debut for Nigeria in 2015, Troost-Ekong has been a key part of the Suoer Eagles’ defence playing in both the World Cup in Russia and the African Cup of Nations in Egypt.

Watford are also pleased to announce the signing of teenager Djibril Touré from Ceffomig FC who represented Guinea at youth level. However, the 17-year-old striker will only join the Hornets in January 2021.