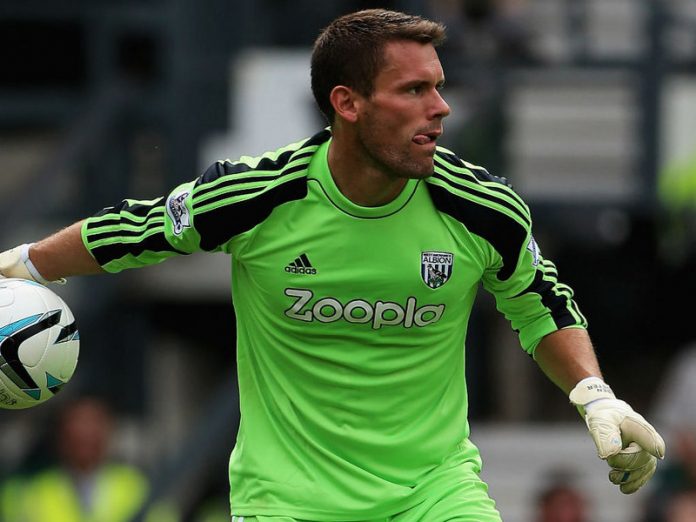 Watford goalkeeper Ben Foster has given his take on Twitter on Aston Villa surviving the dreaded drop to the Championship.

The Hornets have been relegated from the Premier League, while Villa have retained their top-flight status.

On the final day of the Premier League season, Watford suffered a 3-2 defeat at the hands of Arsenal away from home at the Emirates Stadium in North London.

Villa played out a 1-1 draw with West Ham United away from home at the London Stadium.

The results meant that the Villans finished 17th in the league table, while Watford ended up second from bottom in the standings.

Former West Bromwich Albion goalkeeper Foster is disappointed with Watford’s relegation to the Championship, and has praised Villa for the way they ended their season.

Now the dust has settled I wanted to express how disappointed me and the lads are about relegation. I honestly never thought it’d happen,but the table doesn’t lie. Fair play to Villa, 8 points from the last 4 games is some going. Either way we’ll have it right off in the champo😘

Watford will be looking to bounce back straight from the Championship next season.

The Hornets do have a good team, but it remains to be seen if they are able to keep hold of their best players for the 2020-21 campaign.

As for Villa, the Villans will know that they have been lucky not to go straight back down to the Championship.

Dean Smith’s side will be expected to do much better in the Premier League next season.