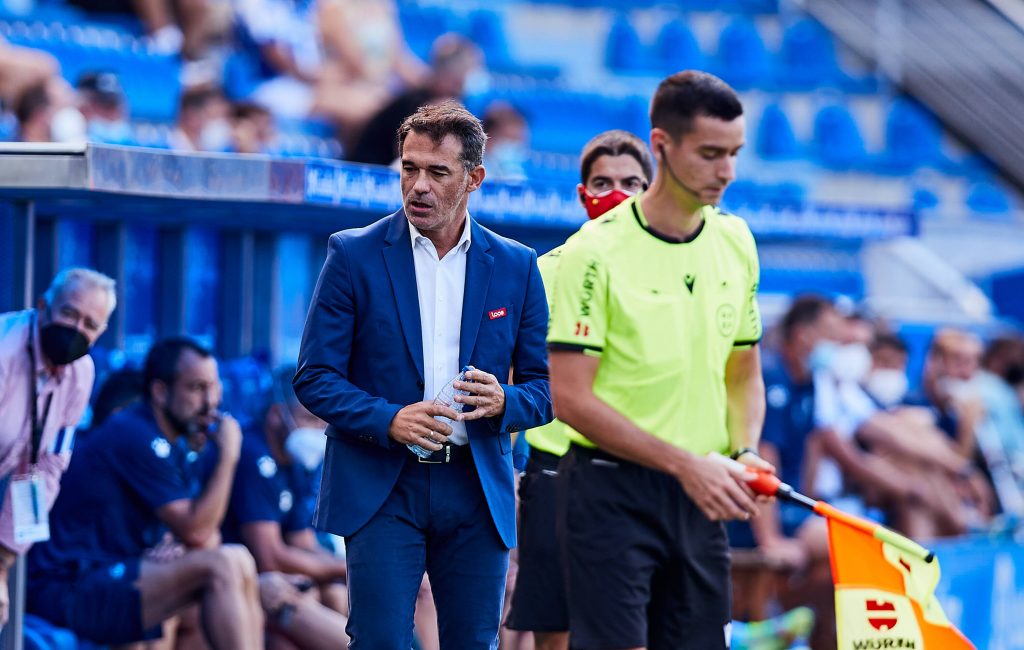 That feeling when you score a winning goal in a game never changes. Whether it’s 6aside, 11aside or even just a kickabout in the park with your mates, the celebrations are wild. Well, Yago Cariello took the celebrations a little too far for Portimonense.

The Brazilian scored in the 88th minute to put his side 2-1 ahead in the game after being 1-0 down.

Cariello is clearly ecstatic with himself after grabbing what looks to be three crucial points for his team. This is when it all turns nasty in the stadium.

I swear to god. This is the greatest league in the world 😭😂#FutebolComTalento pic.twitter.com/IIJtHWtRhz

As you can imagine, the incident doesn’t go down too well with the fans and players of Vitória. Cariello is on one knee while he imitates shooting the fans. He’s hit by plastic bottles from the opposing fans while he carries out his celebration.

One Vitória players tries to confront Cariello, but Cariello is pulled away by his teammates.

Cariello does walkaway with his hands up suggesting he’s apologising for his actions. The player then carries on celebrating in the middle of the pitch, while stewards struggle to contain the fuming Vitória fans.

You aren’t likely to see this celebration copied by anyone in the Premier League anytime soon.