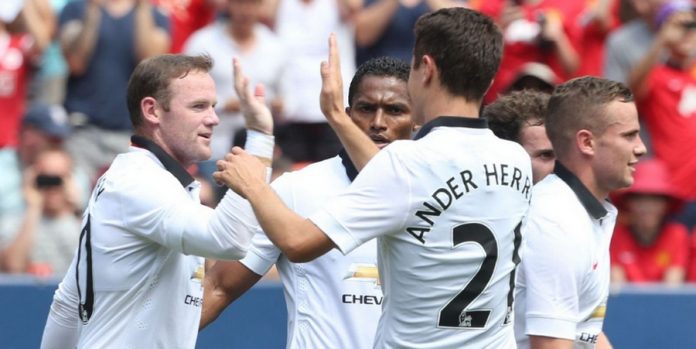 Louis van Gaal’s Manchester United battled past a resurgent Roma side in the second game of their US tour on Saturday, with a Wayne Rooney double ensuring the Serie A side’s fightback failed to stop United making it two for two in their friendly fixtures. 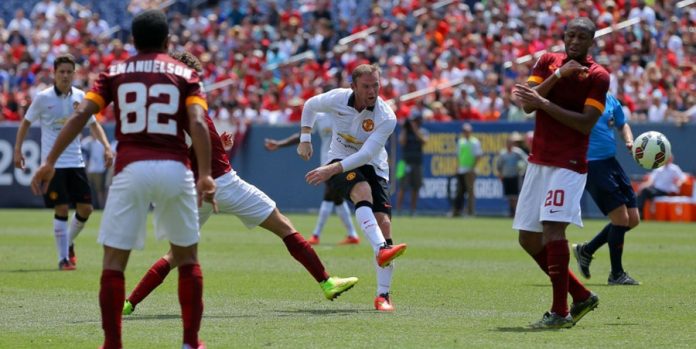 Rooney, who also bagged two in the 7-0 rout of LA Galaxy last week, scored either side of a Juan Mata lob to put United 3-0 up before half-time in what was another impressive attacking display from Van Gaal’s side.

But Roma came storming back in the second period, pulling one back via a stunning 60 yard effort from former transfer target Miralem Pjanic, before a late goal from Francesco Totti made the scoreline more respectable for Rudi Garcia’s side.

Check out the full Manchester United lineup and highlights below: