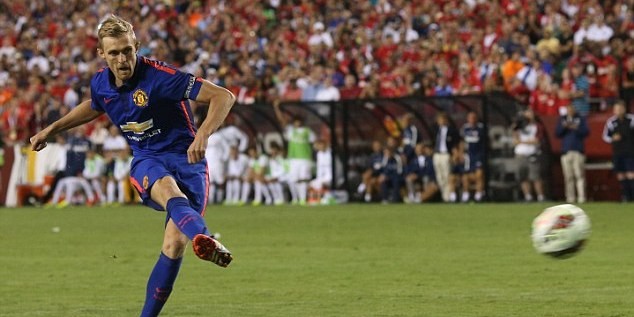 Manchester United continued their preseason preparations with a shootout win over Serie A giants Inter Milan in New York, keeping up Louis van Gaal’s 100% record since taking over at Old Trafford. 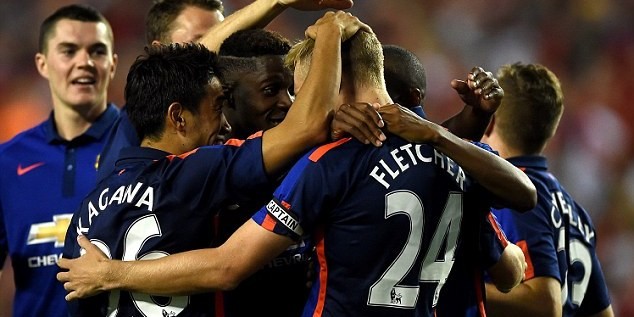 Darren Fletcher, once again captain for the night, scored the winning spot-kick after Inter’s Marco Andreolli’s effort struck the bar.

Van Gaal fielded two almost completely different teams over the two halves, with the likes of Wayne Rooney, Nani, Juan Mata, and new signing Ander Herrera all given the chance to impress.

Check out the Manchester United lineup and full match highlights below: