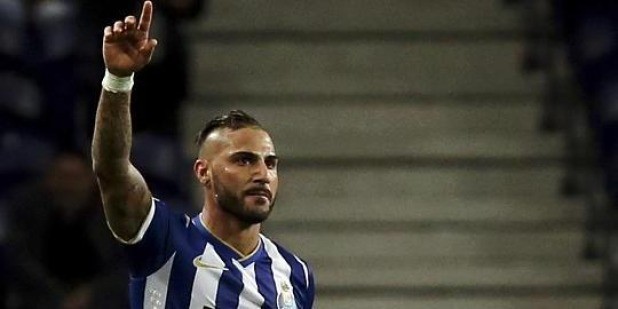 Football’s greatest enigma, Ricardo Quaresma, provided yet another example of his boundless talent last night, as he scored a sensational goal for Porto in their 2-2 Europa League draw against Bundesliga side Eintracht Frankfurt. 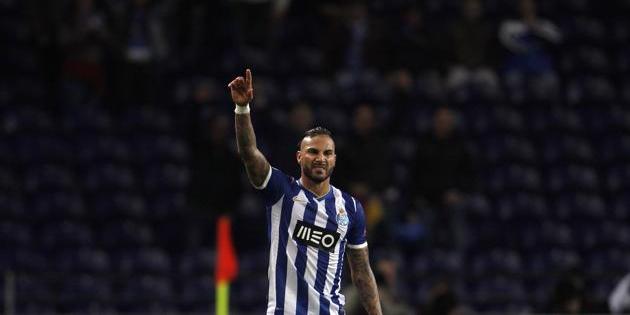 The 30-year-old joined former club Porto last month for his second spell at the Estádio do Dragão, having spent time at Barcelona, Chelsea and Inter Milan among others.

Now back at his spiritual home, his goal last night was truly magnificent, and makes a mockery of his poor status in world football.

The epitome of ‘livewire’, Quaresma’s endless array of tricks are so effortlessly incorporated into his game, and it seems impossible that he has so consistently failed to live up to his billing throughout a stuttering career.

The Portuguese has an inherent arrogance, which can be helpful asset for flair players, as it provides often limitless confidence on the pitch.

But this same attitude has been the catalyst for his downfall, as his selfishness has seen him fall out with managers wherever he has gone, including the likes of Frank Rijkaard and Jose Mourinho.

One of the all-time experts of the ‘Rabona’ and the ability to curl the ball with the outside of the foot,  Quaresma was awarded the ‘Bidone d’oro’ award in 2008 for the Worst Player in Serie A, and found himself playing in the UAE Arabian Gulf League last year with Al Ahli.

The winger is still one of the premier attractions around when on form, and his goal last night showed exactly what he is capable of; tenacity, supple skill, and devastating attacking prowess.

What do you think? Are you a fan of Quaresma? Let me know in the comments below…