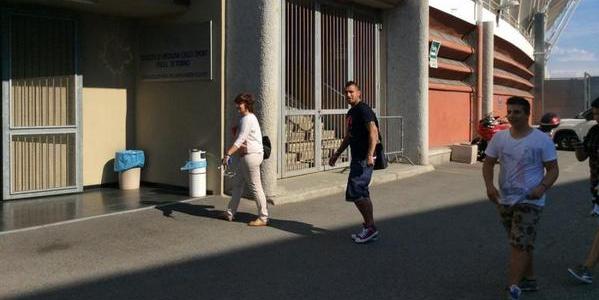 The saga of Arturo Vidal trundles on, seemingly with no end in sight. The highly rated Chilean has reportedly been tracked by Manchester United all through the summer, with new manager Louis van Gaal chopping and changing his squad in order to mount an assault on the top four next season; with Vidal said to be a primary choice to stabilise the flagging midfield.

The 27-year-old powerhouse has been on holiday following the 2014 World Cup in Brazil, but TMW report that he today returned to Turin to meet with new Juve boss Massimiliano Allegri and discuss his immediate future at the club.

Manchester United are said to be willing to offer Juventus €60m and double the player’s wages, according to the Italian press today, and while Vidal is not unsettled in Turin, the signs continue to point to a big-money move this summer.

TMW report that Juve boss Allegri will hold a press conference tomorrow before embarking on the club’s pre-season excursions, with the subject of Vidal sure to arise. It is highly doubtful that the 46-year-old will allude to the possibility of selling his prized asset to a packed conference room, but it could provide an insight into the situation in general.

Gianlucadimarzio.com have released photos of Vidal returning to training this afternoon after undergoing medical tests on his knee and groin: 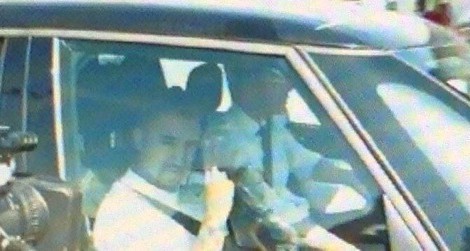