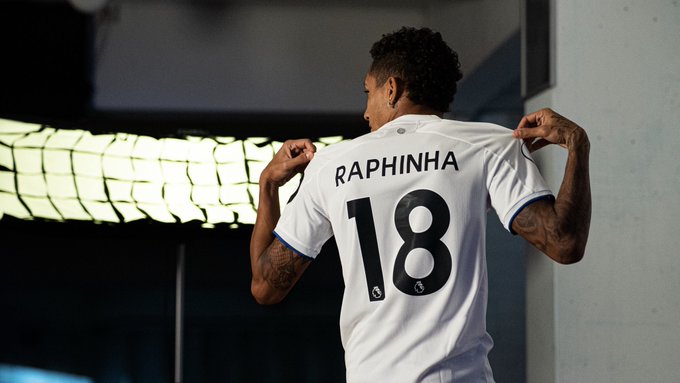 Whites head coach Marcelo Bielsa claimed afterwards that players like Raphinha choose clubs, not managers, refusing to accept that his presence at Elland Road played a role in the Brazilian’s decision to move to Yorkshire.

Leeds director of football Victor Orta doesn’t agree with the Argentine, though, insisting he has been key to most of the club’s signings since his arrival.

“For me he is wrong, absolutely wrong. For me one of the reasons a player chooses Leeds United is for Marcelo Bielsa,” the Leeds chief told Yorkshire Evening Post after the head coach credited the status and history of the club for Raphinha’s decision.

“We try to explain to them how he can improve their level, how he can make them better, how it could put them in their next level, international level. We have 200 examples of him improving the performance of a player.

“One of the things they base the decision on is his presence. To be honest it helped me a lot. I can use a lot of careers he changed and it will continue.”

While Leeds are no doubt a huge club historically, not a lot of players would have agreed to join them this summer despite their return to the English top-flight.

Bielsa isn’t the most popular manager on the planet, neither does he boast of an impressive C.V, with the 2004 summer Olympics Tournament the last time he had won any piece of silverware on the job prior to earning promotion with Leeds.

However, his reputation and ability of bringing out the best in players speak volumes, and they surely attracted Raphinha and co this summer.