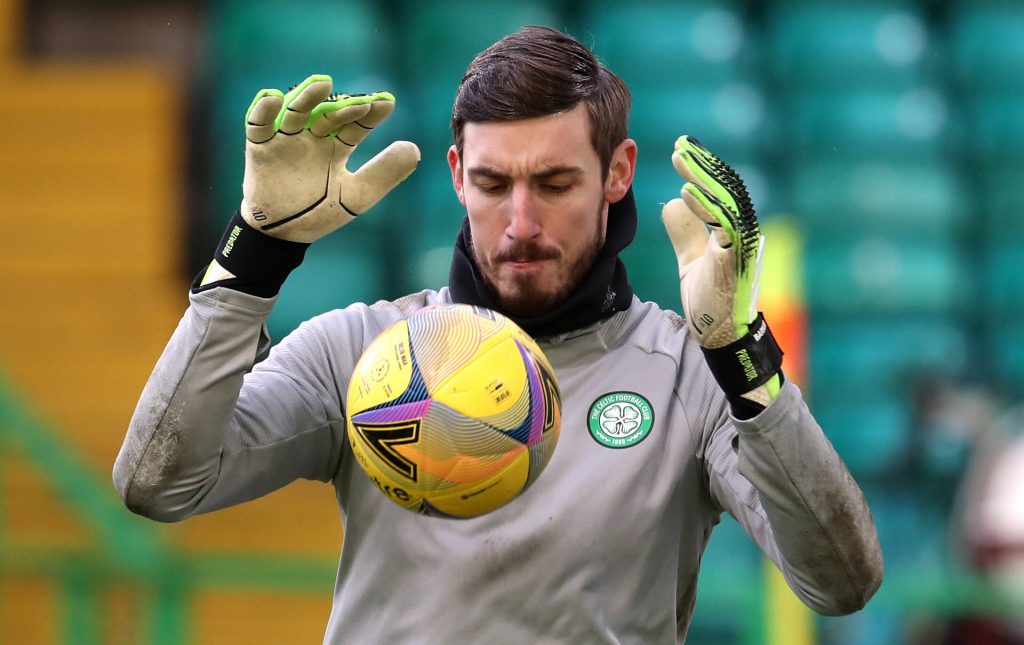 Celtic goalkeeper Vasilis Barkas is edging closer to leaving the club this summer, according to the Daily Record.

It has been a hectic transfer window at Parkhead with new coach Ange Postecoglou making drastic changes after a disappointing campaign last season.

Kristoffer Ajer, Jack Hendry, Scott Brown and Vakoun Bayo have already left the club, and it seems Barkas is also heading for the exit door.

While the central talking point this summer has been the future of Odsonne Edouard, the club are also working on shipping out their fringe players.

Barkas is expected to return to AEK Athens, although several Italian clubs have shown interest in signing him.

He has been bombed out of the matchday squad since Joe Hart arrived at Parkhead, and it’s clear that his time at the club has come to an end.

Barkas was snapped up for £5 million last summer, but he has failed to make a strong impression.

Postecoglou gave him the benefit of the doubt, but he failed to make the best use of it.

The Greece international was very poor last season for the Glasgow club. He was dropped on numerous occasions and made some serious blunders.

Hart is expected to be the first-choice keeper at the club, while Scott Bain is likely to be the back-up option.

Barkas could either leave permanently or join Athens on loan.