With your average, top flight player’s career lasting little over 15 years, clubs are stuck in a perennial state of recruitment, looking to establish the next legends of the game from the earliest possible age.

With the news that Chelsea have agreed a contract worth £1.7 million with their 17-year-old youth player, Ruben Loftus-Cheek, it seems clubs’ obsession with the players of tomorrow will only increase with every passing year, and with every new talent discovered.

Perhaps this is what makes the longevity of vintage performers such as Ryan Giggs and Didier Drogba such a treat. No fan wants the end to come for their favourite of players, and there is something wonderful about seeing them still have a grand effect today, as they have done in so many days gone by.

Robin van Persie, while still only 29, has revealed that he would love to emulate the likes of Paul Scholes and Ryan Giggs in playing on through until his late thirties at Manchester United.

Football fans across the globe will welcome the news, not because they are fans of the club, but because a player with the talent such as the Dutchman should be permitted to continue to dazzle and excite audiences for as long as he can. Van Persie told the BBC:

“You used to have that at Juventus and AC Milan, Manchester United today is a good example. So who knows how long I will stay at the club.”

Van Persie speaks of promised lands, havens for older players to still turn out and delight, without the everyday fear that the youth will drive them out, leaving them but a fond relic.

While not altogether common in the game, there have been clubs who have adopted a loyal policy for their over-30’s, granting them contracts based on more than just their overall ability, but on their priceless experience.

Serie A has been known for providing such an environment, and van Persie mentions Juventus and Milan as previously popular destinations. But times have changed somewhat.

When Milan met a vibrant young Arsenal side in the 2008 Champions League second round, it was clear that Milan, and indeed the Italian league, was suffering under the weight of a warm nostalgia. Riding off the pure energy of the then 20-year-old Cesc Fabregas, Milan just couldn’t cope, going down 0-2 in the San Siro after a goalless first leg. 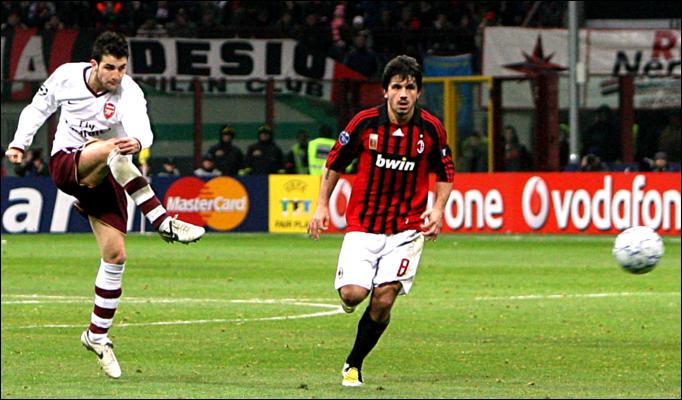 It was almost sad to see Theo Walcott, but a blur against the green grass for the aged Milan defence, leave the legendary Paulo Maldini for dead late on, before providing the cross that gave the Gunners that crucial second goal. It was a perfect example how an over-reliance on the previous talents of the greats can lead to problems.

The Italian league has taken great steps in the past years, moving away from the slow moving, defensive style they had been criticised for. Leaving behind the ‘retirement home’ ideal, and, with Juventus leading the way, Italian sides are now submitting the rest of Europe to a sparkling brand of quicker, much more incisive attacking football.

The aptly named ‘Old Lady’ said goodbye to even their most godlike of players, Alessandro Del Piero, in the summer – a move that horrified the Juve faithful, such was his status at the club. Juve took the plunge, knowing that an over-reliance on players such as the Italian could see them fall behind as the world discovers new talent. 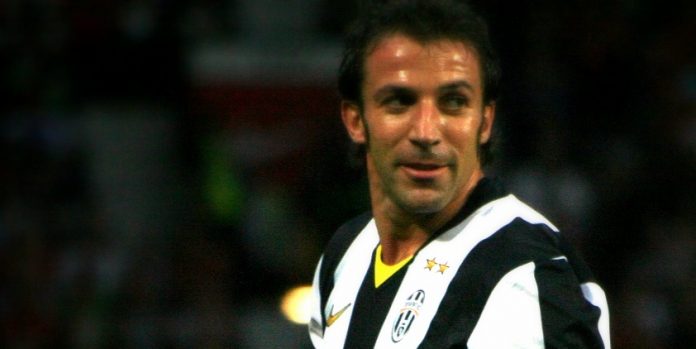 It was a decision that paid off, and they are flying high at the top of Serie A, and look to be real contenders for the Champions League this season. Still with players such as Andrea Pirlo and Gianluigi Buffon, they have found the right blend of youth and wisdom.

In the evergreen Ryan Giggs, and the equally omnipresent Scholes, Man Utd have found that balance, and the room to accommodate their old stars, while not relying so heavily upon them. A player’s role changes with age, as does his physical capacity.

Giggs, for one, has carved out his own little niche as utility central midfielder, quite a far cry from his days as a flying winger for club and country.

Van Persie has his own, malleable abilities that would suit what will be expected of him in the future. His vision, touch and general reading of the game has often been compared to fellow Dutchman, Dennis Bergkamp. The Arsenal Legend played on until he was 37, and this was made possible by his relaxed style, and uncanny footballing brain.

Teams such as Chelsea have adopted a ‘one year contract’ policy for their players over 30. Considering the current climate of teams fighting transfer ‘battles’ for youth players, Obi Mikel being a good example for the Blues, it is not wholly unreasonable to prepare for the inevitable, and house their aging stars on a short term basis. It is however, cruel in some cases.

There are many different types of older player; Rivaldo, for example, has a different mind-set to, say, Frank Lampard. The 40-year-old Brazilian, now playing mercenary, was last spotted back in his home country with São Caetano after a short spell in Angola.

It is hard to keep up with the ramblin’ Rivaldo these days, whereas Frank Lampard’s loyalties firmly lie in West London. Still scoring goals as he always has, there is a player who has earned a rolling contract. 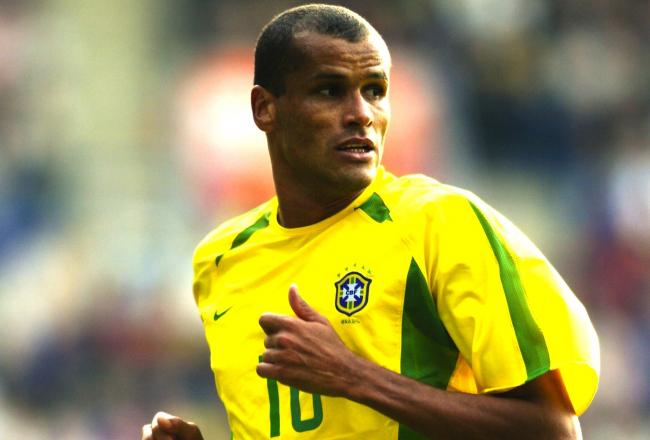 While Rivaldo’s contracts will now be short and sweet, and have been for quite some time, players such as Lampard and Roma’s 36-year-old Francesco Totti, who is even looking at a return to the national team, have the right to be exempt from such restrictions.

A loyal player, able to give what is needed for his club, should stand the test of time. Legends of the game are so important to the youth players who idolise them; and they in turn, are the future of the game.

The personalities, the sentiment, and the lasting love that players can earn from their adoring fans is what makes the beautiful game all that more special. Even the likes of Rivaldo have a part to play, wherever and however he chooses to. He is a legend in his own right.

Robin van Persie’s loyalty will surely be embraced by Sir Alex Ferguson and United, and with the backing and security that the Manchester club can provide, his talents will not only continue to delight the fan base, but immeasurably help the growth of the new generation that, for some clubs, would threaten to make him obsolete.