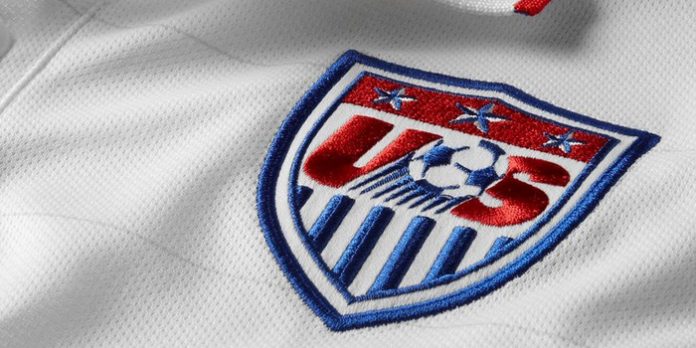 The news that manager Klinsmann had axed long-serving striker Landon Donovan from his final 23-man squad was met with a mixture of shock and disbelief from many. The USA’s highest ever scorer at the World Cup, Donovan is one of the most well-known of players from the states, along with Clint Dempsey, but 18-year-old Julian Green was preferred ahead of the LA Galaxy striker in the USA squad, with Klinsmann taking a real risk ahead of Brazil 2014.

Suffering just one defeat in ten games when going through qualifying, the USA look like a side who can hold their own, and with a number of tough, no nonsense operators in the squad, they will be hard to break down in South America.

But there is a real lack of spark up top, with no standout player able to fashion chances, and create a little magic. Klinsmann has constructed a strong, reliable unit, with real workrate and a passion to succeed; but they will come up against Germany, Portugal and Ghana in Group G, and they are considered to be the underdogs.

Clint Dempsey will be looked to for inspiration, and of course goals. The former Fulham midfielder/striker has a knack of being in the right place at the right time, but without that creativity behind him, he could well struggle to make an impact considering the strength of their Group G opponents. 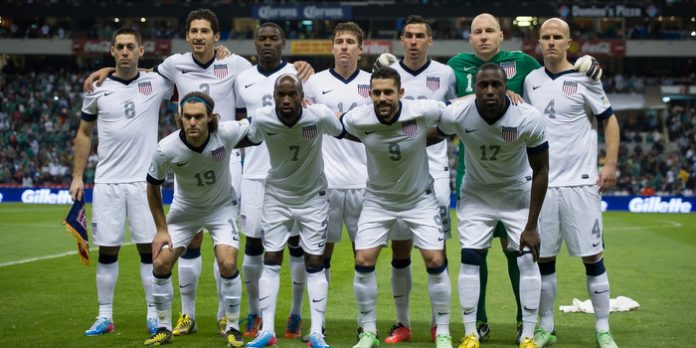 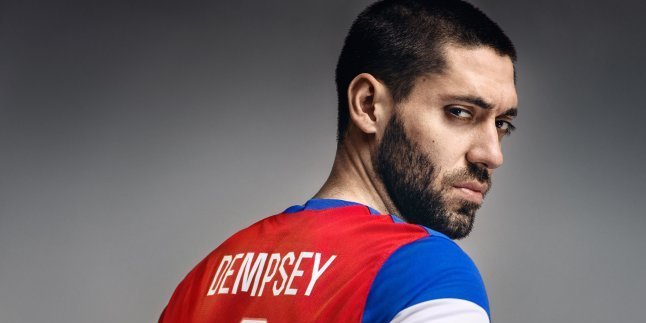