Are USA stronger without Altidore and Donovan? – the Best Team vs Best XI issue 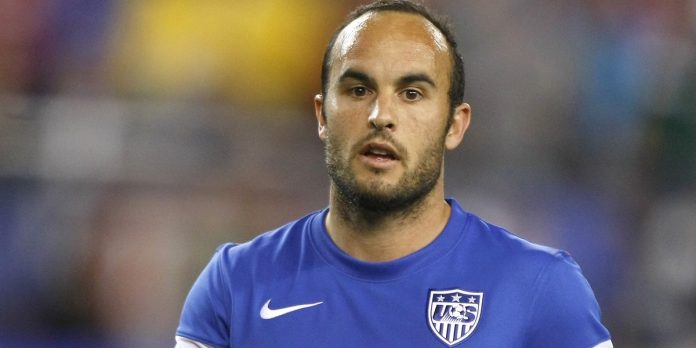 There was a lot of reference throughout the early stages of the World Cup finals to the craft of choosing between the best eleven players and the best team. Jurgen Klinsmann arguably proved himself to be one of the best at perfecting this technique during the tournament, taking his side further than anticipated. 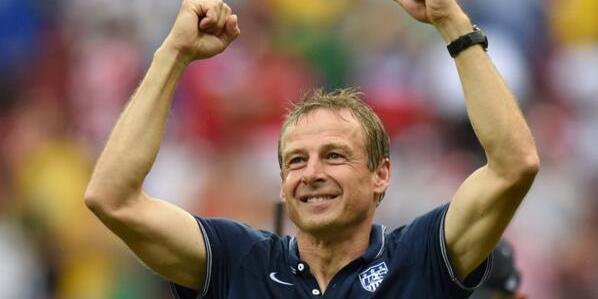 Managing a country is very a different job to managing a club, where a large part of the role is based around selecting players to purchase, that will fit with the grand plan and complement the team. Managing the wage demands and transfer budget of the club adds further elements to the role that are non-existent at international level.

In contrast with this, being the head coach of a national side is much more of a football-purist role, where the focus has to be on understanding the strengths of the players that are available, and using the limited amount of time to decipher the best possible formation therein.

Jurgen Klinsmann has demonstrated himself to be very adept at the challenges of the position, especially in the World Cup finals, where his team far surpassed expectations. One of the secrets to his success was mastering the art of selecting the strongest team possible, instead of catering to public demands and picking the biggest eleven names.

Ahead of June, it was largely felt that Michael Bradley was ‘a given’ in midfield and the question mark hung around who would partner him out of Kyle Beckerman and Jermaine Jones. Klinsmann saw a different possibility though and played all 3 of them, allowing Bradley to push forward into a freer, more attacking role. The formation worked out really well for the Stars and Stripes, holding up with good stability even against the likes of Portugal and Germany. 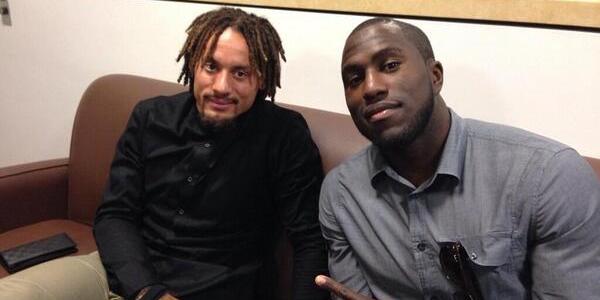 Part of the change in line-up was forced by the injury to Altidore in the first half of the first game, but he had already made the bold decision to leave the US legend Landon Donovan back home in the US, a much debated decision. Instead of taking the fan-favorite, the German opted for an unknown youngster by the name of Julian Green, a player who hasn’t even muscled his way into the first team of his club side yet.

The risk and the pay-off

It was a big risk but a calculated one that Klinsmann had thought through at length. The former World Cup winner has a long-term plan, thinking beyond just this year, and to achieve his goals he needs to begin forging a squad that get to know each other on a personal level, as well as understanding the nuances of each other’s game.

Giving a player like Julian Green the nod over a player of such stature will have done his morale the world of good and then netting a great goal in extra-time in the Round of 16 has given him standing amongst the more experienced players in the squad.

Dempsey will be 35 by the time the Russia World Cup rolls around, so Green is being groomed as his replacement? Wondolowski and Johannsson both seem to struggle against the stronger defenses, whereas Green has the fearlessness of youth. He isn’t a traditional center forward but he has demonstrated an understanding with Bradley. If he can make the position his own over the course of the next four years he will no doubt relish the challenge of playing as a lone striker, fed by Bradley and the wingers. Alternatively, he can play alongside a striker or out on the wing, giving Klinsmann options.

DeAndre Yedlin has many similarities with Green; he is young, pacey, fearless, and he is also playing in a more attacking role for country than he does club. This is Klinsmann seeing a team instead of just a player.

Whether Jozy Altidore will get back in to the side when he is fit remains to be seen, but from his perspective, the focus should be on recapturing club form first and foremost.

As for Donovan, his international future is shrouded in uncertainty, despite being an integral part of the qualification campaign and still very popular amongst the fans. 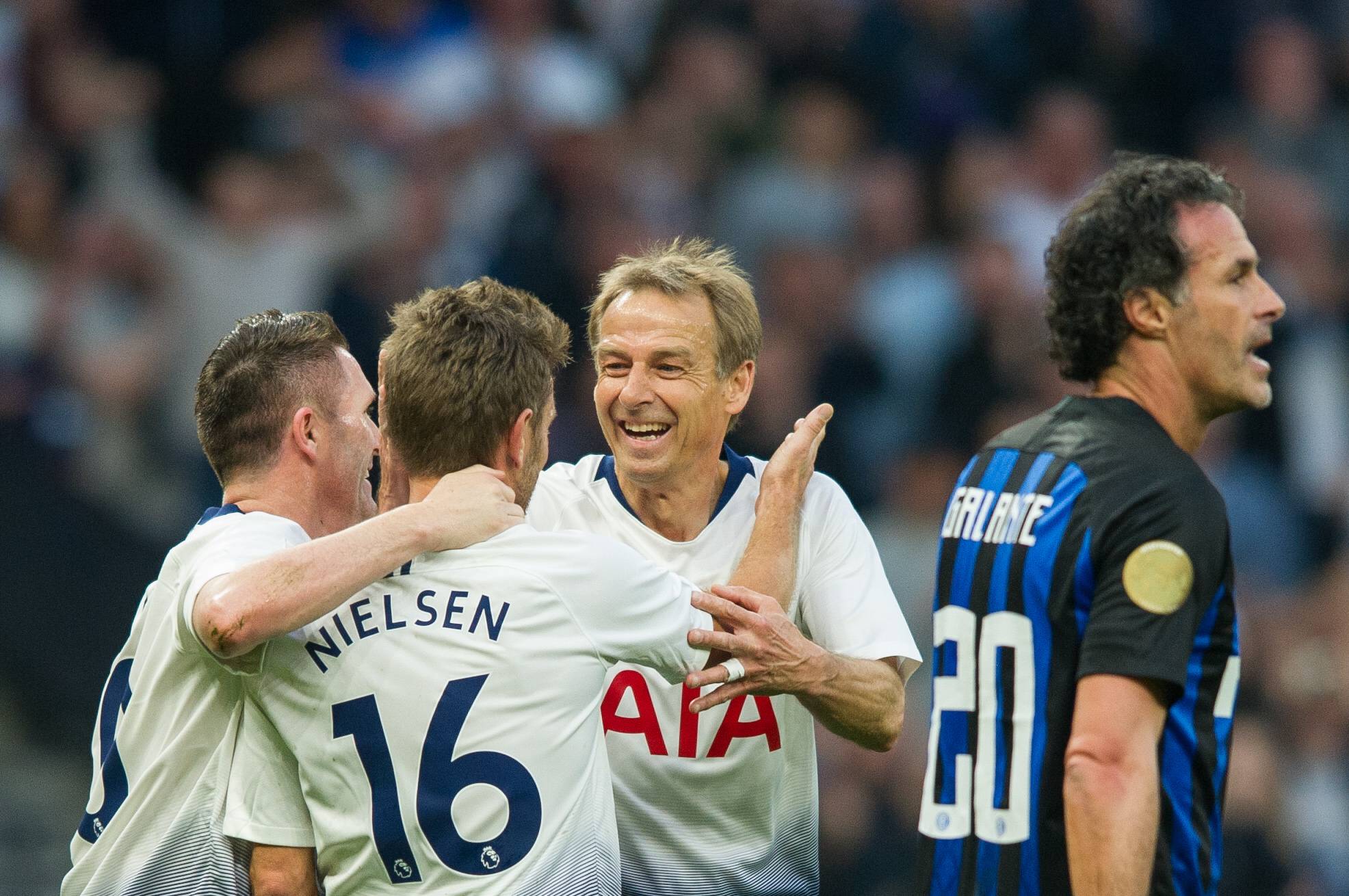 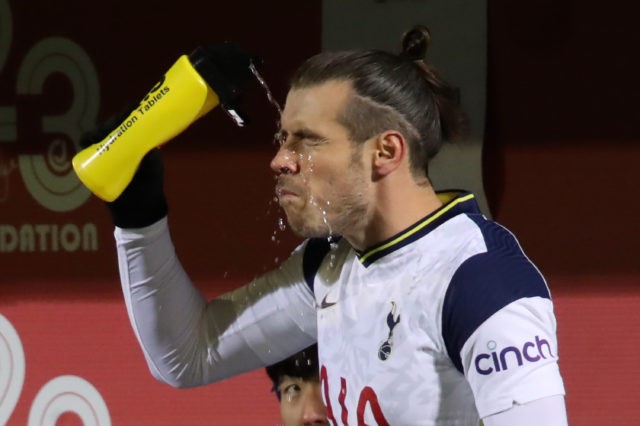 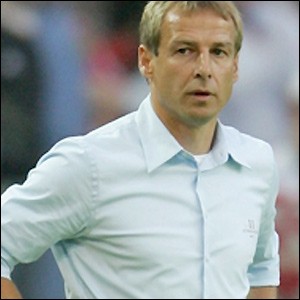 10 of the greatest loan signings