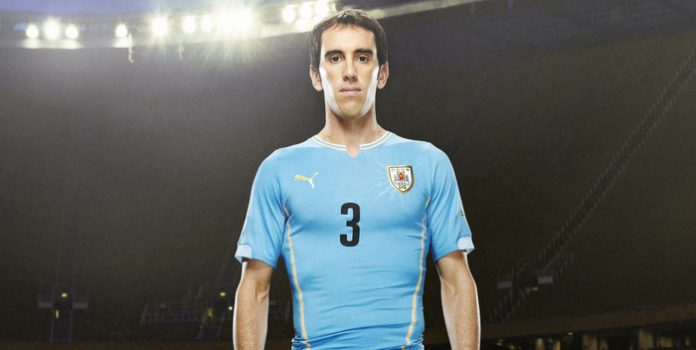 Uruguay have slowly but surely returned to the top rungs of the international fold, and this summer they will surely launch their strongest push for a third World Cup success, which has been over sixty years in the making.

Certainly Brazil’s enduring nemesis due to the famous ‘Maracanazo‘ final of 1950 in Rio de Janeiro, Uruguay enter the 2014 tournament with not only one of the best strike-forces around, but also a well-balanced spine running throughout.

The current holders of the Copa America came fourth last time around in South Africa; a sign of things to come following a previous forty year period of World Cup irrelevance. While some saw them as pantomime villains for the way they dispatched Ghana in the semi-finals back in 2010, none could deny that the current crop of stars had a lot to give, none more so than the machiavellian Luis Suarez, who travels to Brazil four years later as arguably the most in-form striker in world football.

The Liverpool striker has a barnstorming season of last, and his partnership with £55m hitman Edinson Cavani will be fascinating to watch. They are clearly the stars of the show, but the Uruguayans have plenty more in their locker.

Defender Diego Godin proved that he is one of the very best centre-backs around with his display in Ateltico Madrid’s Champions League final loss to Real Madrid; his namesake Lugano, captain of the side, is a level-headed operator at the back; and Diego Forlan will bring great experience when needed up top.

Placed in Group D with England, Costa Rica and Italy, Uruguay will have to hit top form fast in order to progress. But while they may have the oldest side on average at the tournament, a number of players are at the peaks of their powers, and Uruguay could surprise a great many this summer. 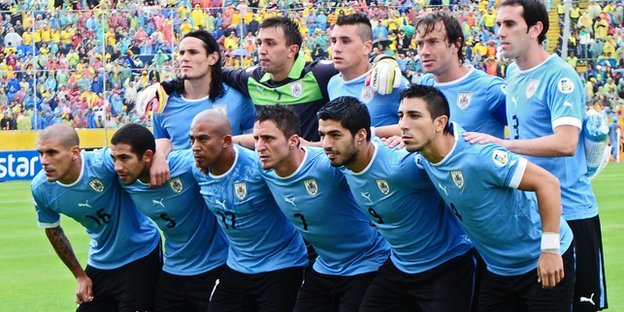 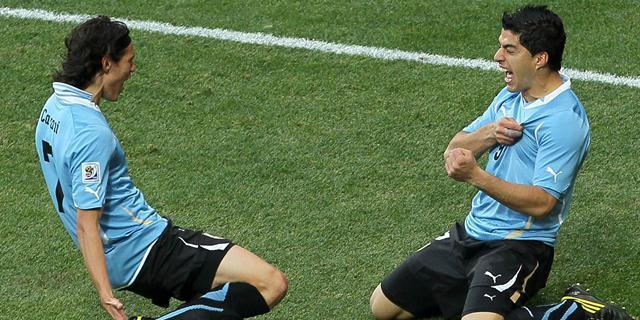