England’s Group D opponents Uruguay and Costa Rica will face off this evening in Fortaleza, with star striker Luis Suarez to sit out the game at the Estadio Castelao.

Suarez, 27, has been slowly recovering from keyhole knee surgery he underwent just over three weeks ago, and while it seems he will be fit to face England on Thursday, manager Óscar Tabárez has decided not to take a risk with his star man, opting to leave him out of the Costa Rica game tonight.

“He actually played football [on Thursday] with his team-mates,” Tabárez said (relayed by the Telegraph),

“Obviously, it was not at the level of demand that you would see in a match but you can never play at that level in a training session. We don’t want to jump the gun on Luis and we have prepared this match without counting on him.” 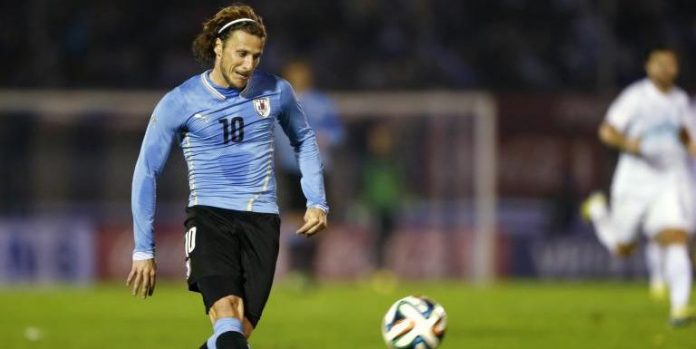 Diego Godin, Atletico Madrid hero of last season, will start in the heart of defence, with the likes of Martín Cáceres and Diego Lugano making up a strong back-line, with Galatasaray keeper Fernando Muslera (who was yesterday assaulted by a horde of Brazilian ants) starting between the sticks. 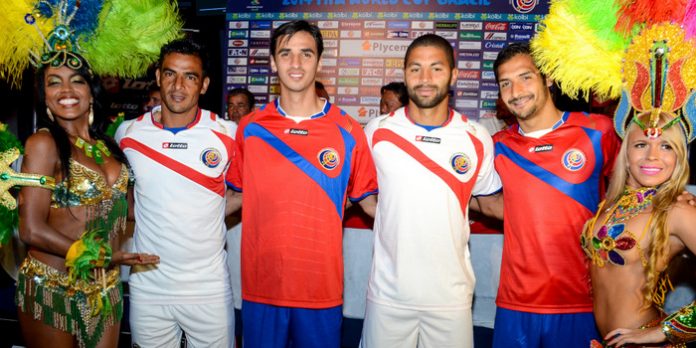 Premier League fans will be keeping an eye on Los Ticos’ strikeforce this evening, with Fulham live-wire Bryan Ruiz captaining the side, and Arsenal loanee Joel Campbell potentially starting as the lone front-man for Jorge Luis Pinto’s side.

They are deemed to be one of the weaker sides in the competition, and they are set to struggle in Group D, with Uruguay, Italy and England a tall order for any international side.

Prediction: Uruguay 3-0 Costa Rica – I’m expecting a strong performance from the Uruguayans, playing their first World Cup match on Brazilian soil since the infamous 1950 final which left the country in turmoil.