We bring you a roundup of all the latest transfer stories including a January move for a Chelsea superstar. Liverpool meanwhile have been linked with a Juventus star but the Italian side have no intentions to sell.

Is Eden Hazard on his way out of Chelsea? Well, we don’t have a clear answer as of yet but it appears that the Belgian is certainly frustrated with manager Jose Mourinho’s decision to leave him on the bench during Chelsea’s 2-0 win over Aston Villa at Stamford Bridge.

Reports from the Daily Telegraph now claim that Hazard liked a post on Instagram which states: “According to Spanish media Eden Hazard is on Real Madrid’s radar for a 2016 transfer.” 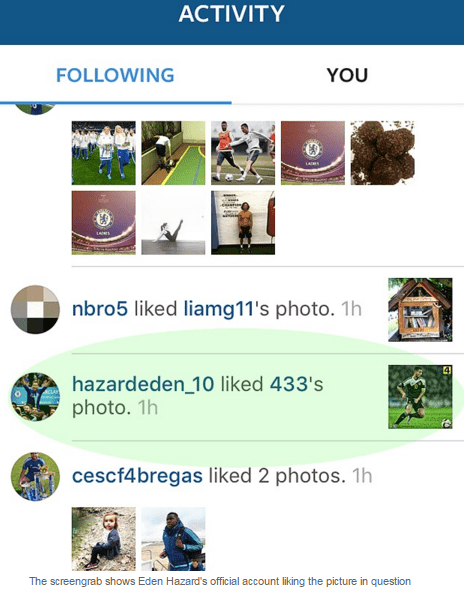 Though the report states that it is unclear whether the screen grab is legitimate or has been edited, there is enough food for thought linking the player away from London. We had reported earlier that Real Madrid have identified Hazard as their primary transfer target in the near future with club President Florentino Perez keen to to deliver a Galactico signing at any price tag, however jaw dropping it might be.

Juventus chief executive Giuseppe Marotta has claimed that Italian midfielder Claudio Marchisio is heading nowhere despite intense speculations linking the player with a move to Liverpool.

Marotta was quoted saying to Premium Sport as reported by Sky Sports, “We get so many offers for our players, but we are used to buying – not selling. Our focus is strong and I think Claudio’s first thought is to finish his career here. Not only Liverpool, we have received several offers.”

Marchisio who has been a youth product of the Old Lady had recently signed a new contract which will keep him at the Turin side till 2020. Liverpool would thus now have to look elsewhere to sign a player of Marchisio’s abilities in the upcoming January transfer window.

Cristiano Ronaldo set to leave Real Madrid at the end of the season:

Renowned Spanish journalist Guillem Balague has claimed that Cristiano Ronaldo is set to leave Real Madrid at the end of the season with French Champions Paris St Germain being a possible destination. Ronaldo’s former club Manchester United are also desperate to lure him back at Old Trafford which might fuel a tug of war for the Ballon D’Or winner next summer. 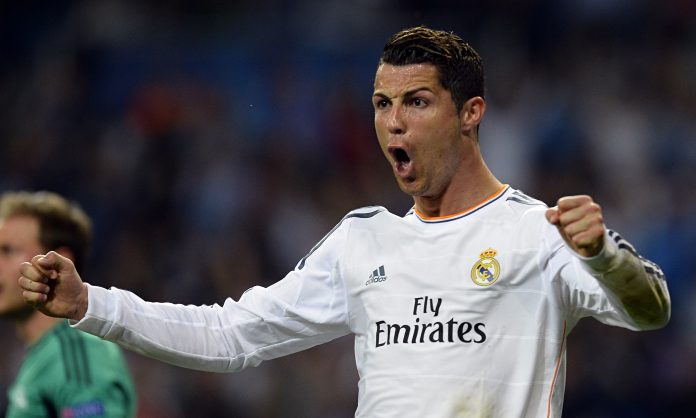 Ballague said to Sky Sports, “He can physically play until he is 40, but there is a strategy in place from his people. It looks like this could be the last season of Cristiano Ronaldo at Real Madrid. It also looks as though Real Madrid aren’t completely unhappy that this is the case.”

The question however is will Real Madrid sell before signing a potential replacement?