Although the transfer window has been slammed shut for a couple of months, the rumours continue to come thick and fast as January approaches.

Today’s rumblings in the press include three of the Premier League’s most prestigious clubs tracking a Scandinavian sensation, Manchester United running the rule over four new wingers and Chelsea wanting a Diego Costa replacement.

Hotshot Denmark under-19 striker Emre Mor has seemingly attracted attention from English football’s elite, with The Guardian stating that Manchester United, Chelsea and Liverpool are all interested in the young starlet. 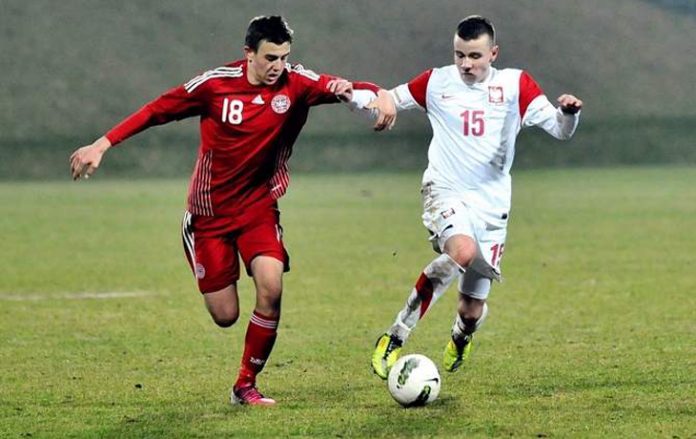 The 18-year-old is currently on the books of Nordsjaelland and has been a standout player for his national under-19 team of late.

The report suggests that Ajax and Borussia Dortmund are both interested in the Scandinavian forward, while the Premier League trio are set to send scouts to Denmark’s under-19 fixture against Malta later this week.

The respected British newspaper state that Mor would be available at a cut-price due to his current contract situation.

The Daily Mail have today suggested that Manchester United are keen to reinforce their options on the wings come January, with four potential targets emerging.

Premier League duo Mahrez and Mane have been standout players for their respective sides since the turn of the year, with the Red Devils thought to have considered the Saints star in the summer.

Lazio playmaker Anderson continues to light up Serie A with his individualism and skill, with the South American attacker famously best friends with Barcelona’s Neymar.

El Ghazi is one of the brightest youth team graduates from the fabled Amsterdam outfit, has starred in Frank de Boer’s first team this year and earned a call-up to the senior Netherlands squad as a result.

Meanwhile, The Mirror have suggested that Chelsea are ready to bolster their forward options and have identified Napoli and Argentina star Gonzalo Higuain as the preferred option. 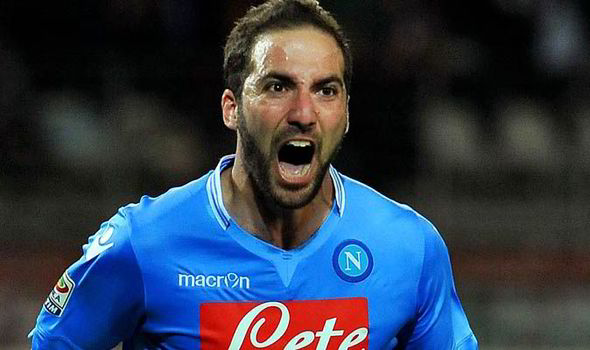 The reigning Premier League champions have faltered this term, losing seven of their first 13 domestic games, and lacked the attacking penetration from last season.

With Diego Costa only netting twice so far in 2015-16, the Blues are reportedly set to turn their attention to Higuain, who Jose Mourinho coached during their mutual time at Real Madrid.