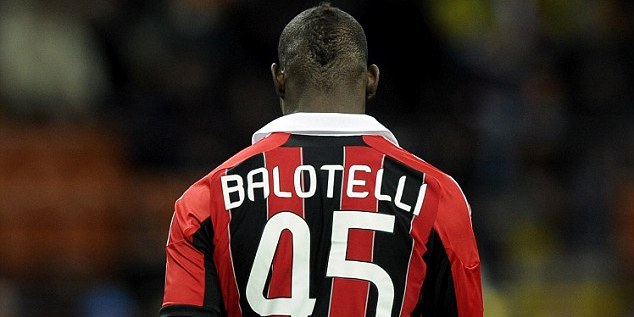 As the January transfer window begins to go through the gears, it seems as though the Italian hot-head Mario Balotelli is inching towards the Premier League spotlight once more.

In today’s ‘Transfer Lens’, Saikat and I take a closer look at the rumours surrounding the former Man City man, as well as the latest concerning Arsenal’s hunt for a striker, and also a Ligue 1 duo’s interest in Spurs’ Kyle Walker…

Lovably machiavellian, Balotelli has been missed in England since his departure to AC Milan in January of last year.

But speculation is beginning to mount over a possible return to the Premier League, with his agent revealing that his client wants to leave Serie A,

“Mario wishes to leave Milan in January. We don’t know where he will go at the moment, we are looking at the different possibilities,” said Balotelli’s agent, Mino Raiola (reported in The National),

“Chelsea is one of the options, but there has been no offers and I cannot comment [on whether] we have been contacted.”

Now ‘The Daily Star‘ has claimed that the 23-year-old could be set for a reunion with former boss Jose Mourinho at Chelsea. 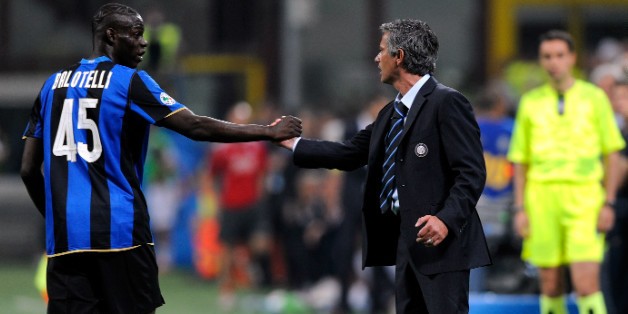 The Portuguese coached the attacker during their time together at Inter Milan, and with the striker situation at the Bridge threatening to derail the Blues’ title challenge, Mourinho could go against his word and swoop for reinforcements.

Tom’s Verdict: Although the paltry Chelsea strike-force is far from good enough, a move for Balotelli would be a surprise.

To bring him to Stamford Bridge now would be expensive, as his contract doesn’t run out until 2017.

Balotelli: “I’m staying at Milan. I must be ready for the World Cup”

If Demba Ba’s Crystal Palace link somehow comes to fruition however, the Blues may have to go find themselves a replacement… 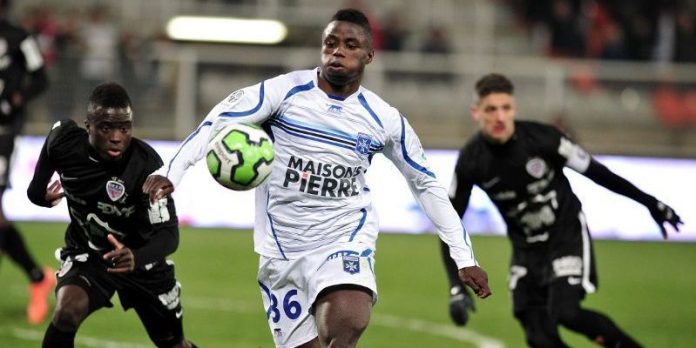 The Auxerre striker has caught the eye this season with six goals in 16 games for the Ligue 1 outfit. Possessing raw pace, a keen eye for goal, and a youthful tenacity, the 21-year-old could be on the move this January.

Belgian publication Sudinfo has claimed that a whole host of European sides, including the Gunners, have been watching the 21-year-old Ntep with interest.

Valued by his club at €8m, Ntep has reponded to rumours linking him with Arsenal and Serie A side Roma, saying,

“Of course, these are clubs with a great history, international fame playing at the top table,” the young striker told ‘Foot Mercato’,

“There is competition, and inevitably they are clubs where you can progress quickly, which is always better.”

Tom’s Verdict: With Theo Walcott out indefinitely, this is a transfer that could well happen.

His relatively low price-tag coupled with his youth could lead Arsene Wenger, who has already expressed an interest during a French interview (via the Metro), to bid for the Frenchman sometime this month.

An unexpected rumour this one, but French newspaper Le Parisien(via Le 10 Sport) claims that mega-bucks PSG are looking into the possibility of bringing Spurs defender Kyle Walker to France this January.

With the news that Christophe Jallet has a herniated disc, leaving only Gregory van der Wiel their only option at right-back, the French media claim that PSG boss Laurent Blanc is targeting Walker.

Back in December, the Daily Telegraph reported that French rivals Monaco were eyeing up the Spurs full-back, and it seems with the addition of PSG’s interest, Walker seems to have plenty of fans over the Channel.

First, Spurs won’t want to sell him or any of their star players this January, as they are pushing for that coveted top four place.

Secondly, in a World Cup year, Walker surely wouldn’t take such a huge risk by moving out of his comfort zone. He should focus on helping Spurs get into the Champions League, and ignore the rumours linking him with a move abroad.