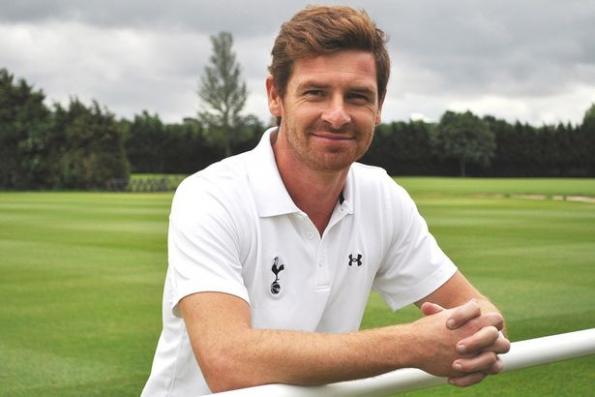 Tottenham were one of the busier sides in the transfer window this summer, with Andre Villas-Boas eager to add his own touch to the squad he inherited earlier in the off-season. A goalkeeper and striker were on the Portuguese coach’s wishlist, whilst a replacement for the outgoing Luka Modric was also needed. A late double signing on transfer deadline day gives the north London club a boost, and it is now time for the White Hart Lane side to do their talking on the pitch.

After a summer-long pursuit of Lyon and France goalkeeper Hugo Lloris, Daniel Levy finally managed to seal a deal for the highly-rated stopper on the last day of the window. The fee is believed to be in the region of £10 million, with the Stade de Gerland outfit receiving 20 per cent of any sell-on fee. At that price it looks like extraordinary business by Tottenham, who will now have a goalkeeper of calibre between the sticks for years to come. 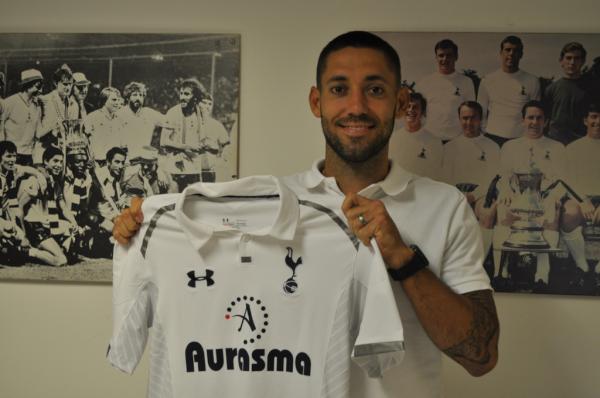 The signature of Clint Dempsey came as quite the surprise, and the deal was pushed through late in the window. The United States international has been keen to leave Fulham since the end of last season, with his speculated destination seemingly Liverpool. However, in a dramatic turn of events, Martin Jol’s men turned down an offer from the Reds on Friday, whilst the player opted against a switch to Aston Villa. Spurs crept in late in the day to steal Dempsey on a three-year contract for £6 million, in what seems like a smart move. Villas-Boas has two recognised strikers at his disposal but the versatility of the American could come in handy also, as Dempsey can de deployed as a centre forward if needs be too.

One of the most protracted transfer sagas of the summer involved Emmanuel Adebayor, who looked destined for a switch to Tottenham at the end of last season but the finer details took some time to iron out. After a successful loan spell in north London last term, the Togolese forward has now made the move permanently and will lead the line for the side. The reassuring thing for Tottenham is that the African marksman agreed to a wage drop to come to White Hart Lane and seems genuinely enthused about the prospect of playing for Spurs.

Arguably the most important and impressive summer signing for the club has been the capture of Jan Vertonghen from Ajax. The Belgium international has been a stellar performer for the Eredivisie champions for the last number of years, and has been linked with a raft of leading teams. With club stalwart Ledley King hanging up his boots at the end of 2011-12, Vertonghen will be the side’s new leader from the back.

With the departure of Luka Modric a creative central midfield player was needed, and although a deadline day move for Joao Moutinho failed, Spurs secured Moussa Dembele’s signature in the lead up to the window closing. Another Belgian, Dembele has shown a range of skills at Craven Cottage and will be part of AVB’s three-man central midfield engine room this term.

Finally, Gylfi Sigurdsson joined the side, again instead of moving to Liverpool, and will act as a replacement for Rafael van der Vaart. The Icelandic playmaker was a revelation for Swansea last term, and will bring a goalscoring threat from midfield and quality delivery from set pieces for Tottenham.

The major news of players leaving Tottenham was the summer-long drama of Luka Modric’s future. The Croatia international has signed for Real Madrid in a move that will benefit all parties, and although the White Hart Lane faithful will miss the little playmaker, it would not have been fair to keep a player dreaming of a move to the Spanish capital. Spurs may not have recouped their £40 million valuation for Modric, but his sale facilitated spending elsewhere. 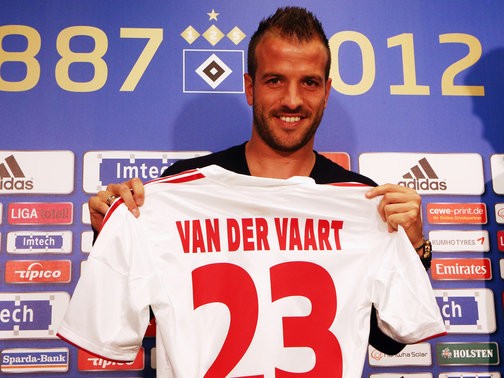 Andre Villas-Boas was eager to rid the squad of some of the fringe players, with Sebastien Bassong moving to Norwich in a sensible move. Steven Pienaar returned to Everton after failing to make a substantial impact on the Spurs fans, whilst misfit Giovani Dos Santos finally ended his torrid time in England by moving to Mallorca. Louis Saha was released after a short period in London, whilst Danny Rose has joined Sunderland on a season-long loan and Harry Kane went to Norwich in a similar deal.

Finally, Rafael van der Vaart ended his spell with Tottenham by returning to former club Hamburg. A £10 million fee represents good business for Spurs, but the Dutch maestro’s considerable creative abilities will be a loss for the club. A fans’ favourite, Van der Vaart’s ability to link midfield and attack has been a trademark part of Spurs’ play in recent campaigns, but the signings of Clint Dempsey and Gylfi Sigurdsson will soften the blow of the Netherlands international’s departure.