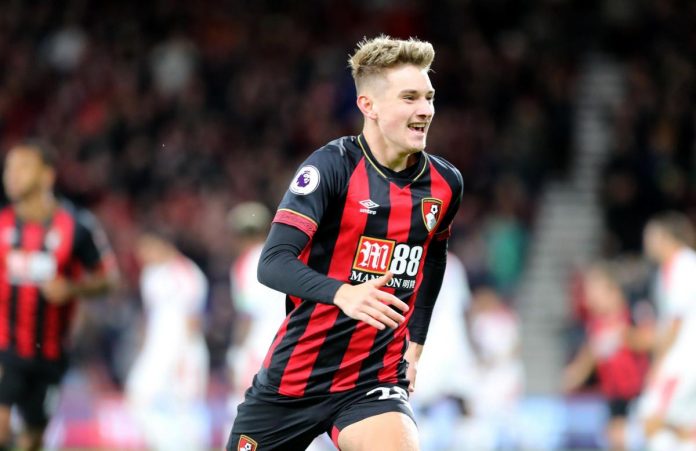 Tottenham, West Ham and Everton are looking to sign the Bournemouth midfielder David Brooks this summer.

It will be interesting to see if the Cherries can hold on to him after their relegation. The 23-year-old is highly rated in England and he might be tempted to move on if clubs like Spurs come calling.

As per Daily Star, Bournemouth do not want to sell the player and even if they did, Brooks could cost upwards of £30m.

The Cherries are hoping that the price-tag will end the interest in the player.

It remains to be seen how the situation unfolds in the coming weeks. Spurs, West Ham and Everton can certainly afford to pay that kind of money if they truly want to sign Brooks.

They could use a talented young attacking midfielder like him as well.

Brooks has massive potential and managers like Mourinho and Ancelotti could get the best out of him and help him develop. His age and talent mean that he would be a superb long-term investment for his suitors.

Furthermore, the player is too good for the Championship and he should look to move on this summer. He has played just 9 Premier League games due to injury this season and he will be raring to showcase his quality in the top flight once again.