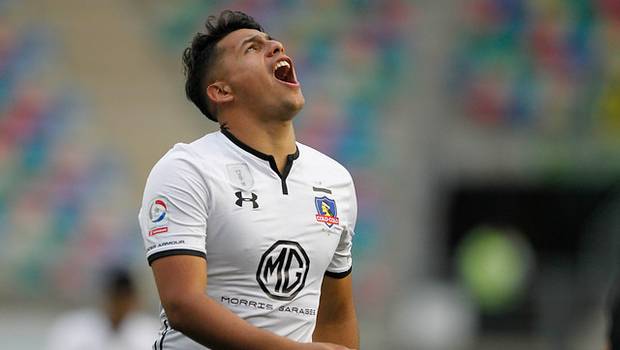 Tottenham have submitted an offer for the young striker Ivan Morales.

According to a report from La Cuarta (translated by Sportwitness), the Premier League side have offered around $3m for the player.

The Colo Colo striker is valued at around $5m and it will be interesting to see if the Londoners come back with an improved bid. Their first offer has been turned down.

Tottenham watched the player in action during the Toulon tournament and the 19-year-old managed to impress the English club’s scouts.

The scouts urged the club hierarchy to make a move for Morales.

Tottenham have been looking to build for the future since the arrival of Mauricio Pochettino and therefore it is no surprise that they are interested in signing a talented young forward.

The Londoners have a great setup that will help Morales develop as a footballer. Also, the London club have a manager who is keen to give youth a chance.

Pochettino could be the man to unlock Morales’ potential.

It will be interesting to see what happens in the coming weeks. Convincing the player shouldn’t be a problem for Spurs if they manage to secure an agreement with Colo Colo.