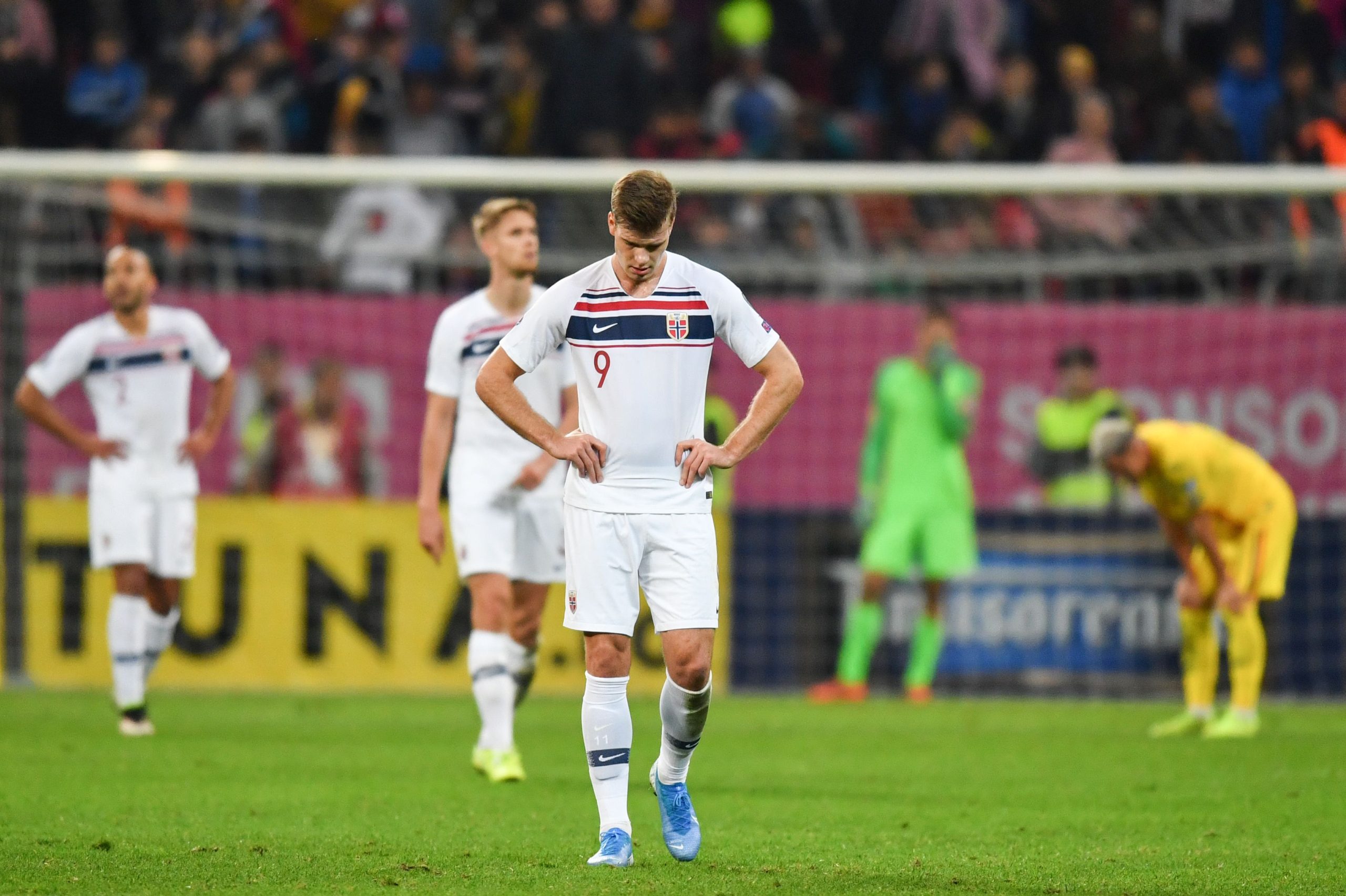 Tottenham are interested in signing Alexander Sorloth this summer.

According to Fotospor (h/t Sportwitness), the Premier League club have offered €25m (£23m) for the player who has been on loan at Trabzonspor from Crystal Palace.

He has managed to impress with his performances in Turkey and Trabzonspor have an option to make the move permanent. It will be interesting to see if they take up the option to sign Sorloth and then sell him immediately for a profit.

The Turkish outfit will have to pay €6m for the player but if they do that, Sorloth’s new release clause will be less than €10m.

Therefore, Palace and Trabzonspor are working on an agreement that would allow Sorloth to move for a fee in the region of €30m and the transfer would benefit both clubs.

It will be interesting to see if Spurs are willing to pay the asking price for the striker this summer.

They need to add some depth to their goalscoring department and Sorloth could be a superb future investment for them.

The 24-year-old scored 33 goals last season and he has a big future ahead of him. Mourinho could groom him properly and help him improve further.