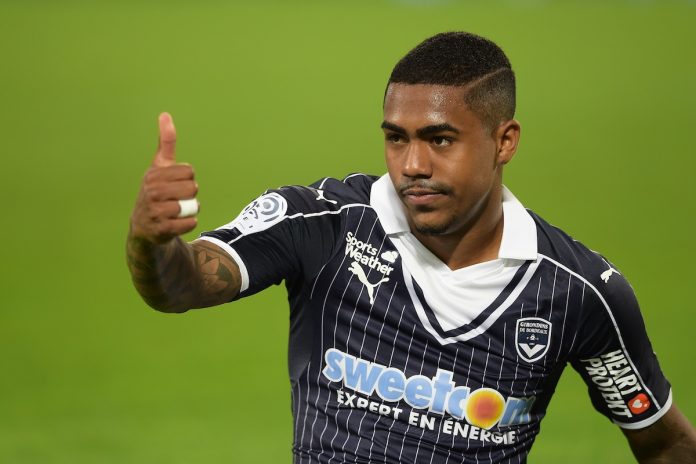 Tottenham are looking to improve their attacking options in January and Pochettino has identified Malcom as a target.

The Bordeaux attacker has been sensational so far this season and he is a target for Manchester United as well. Malcom is very highly rated within the game and signing him would be a major coup for the Londoners.

According to reports, Spurs have already submitted a £31m bid for the Brazilian. However, Bordeaux do not wish to sell their star player in January and they have turned down the offer.

Malcom has been a key player for the French side this season and it is understandable why they want to hold on to him. He could be the difference between relegation and survival for them.

Malcom has scored 7 goals and has provided 4 assists for Bordeaux this season. He has a contract until 2021.

The Londoners are crying out for some pace and flair right now. Malcom could be the perfect addition for them alongside the likes of Kane, Son, Alli and Eriksen. 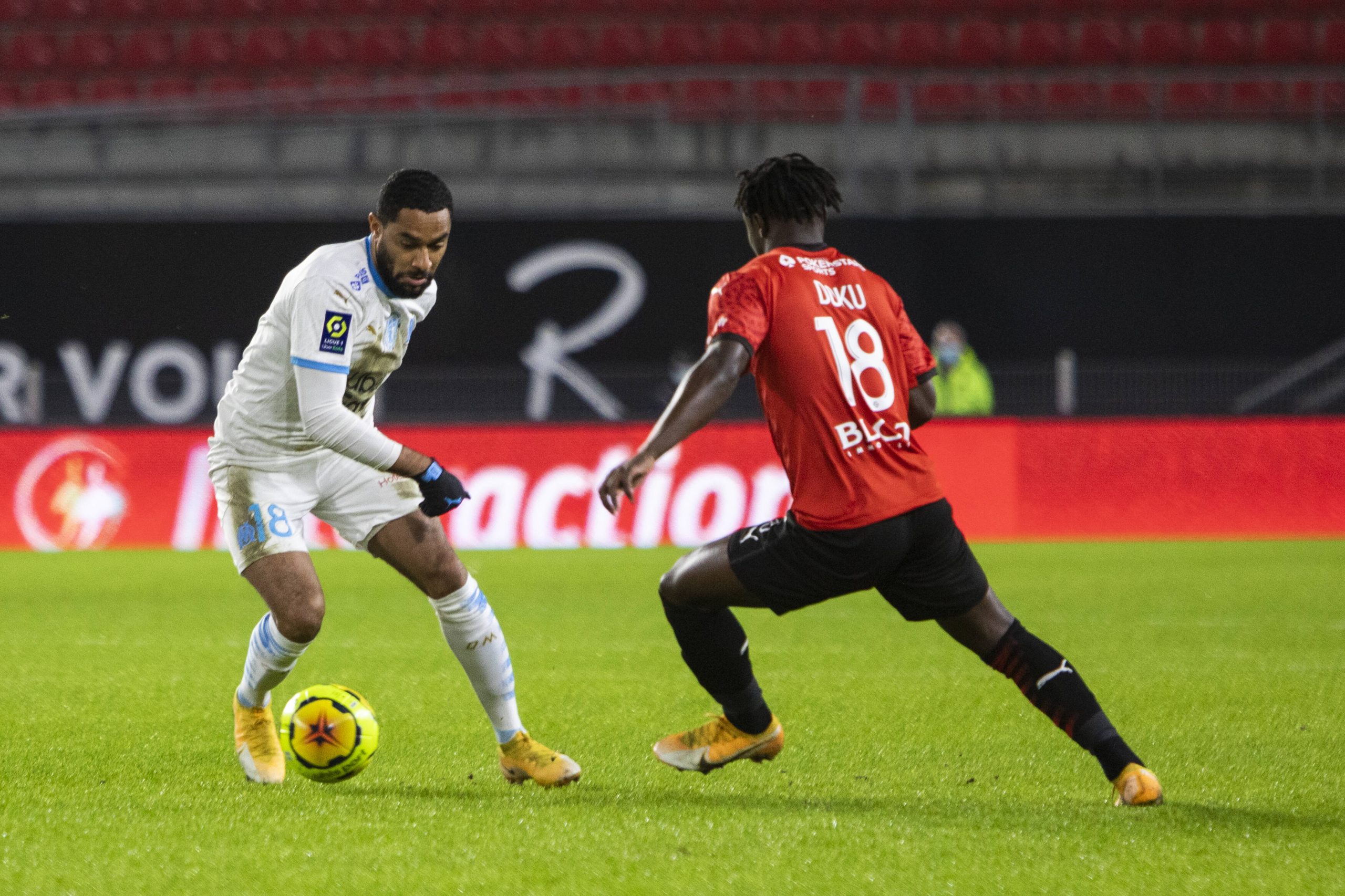 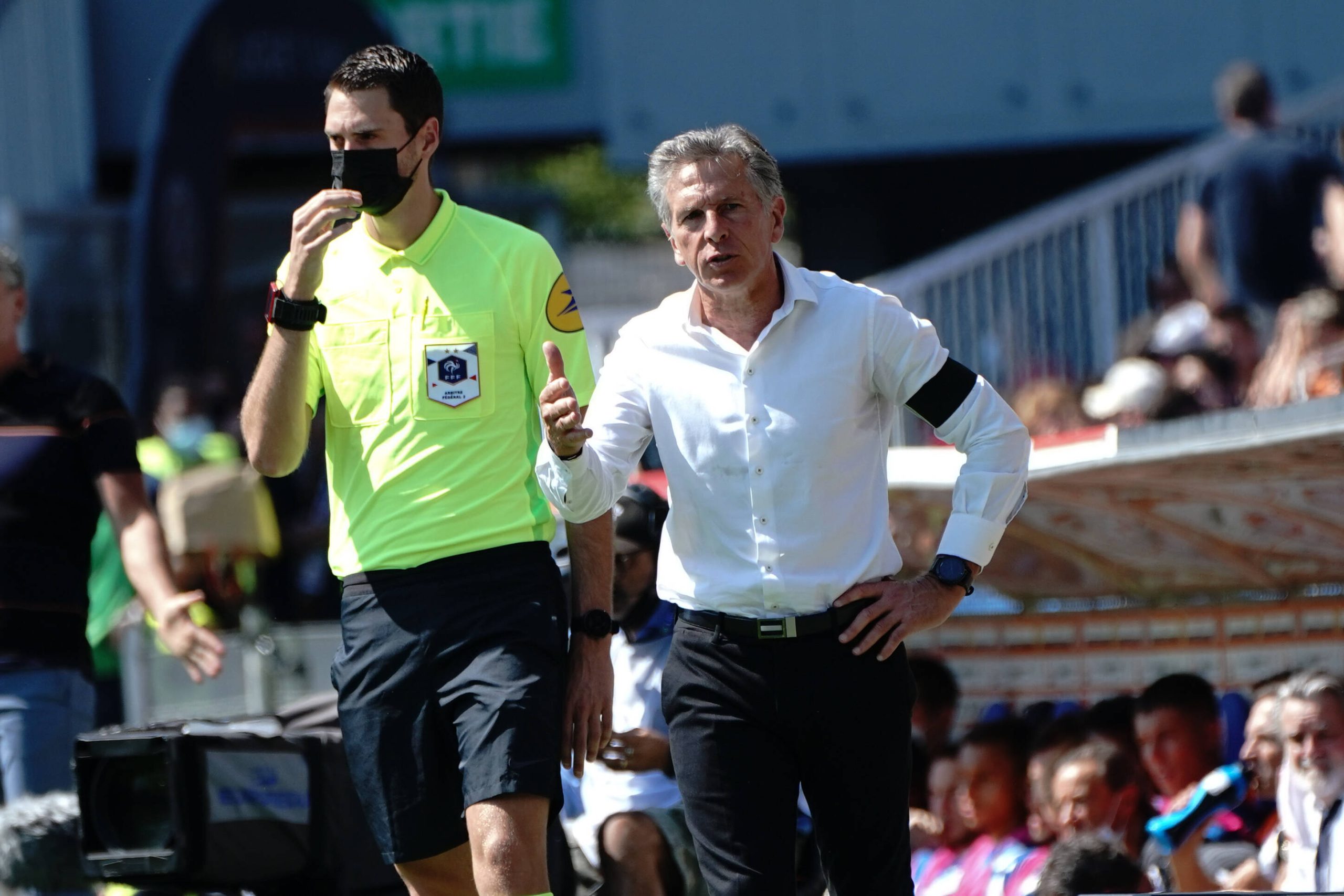