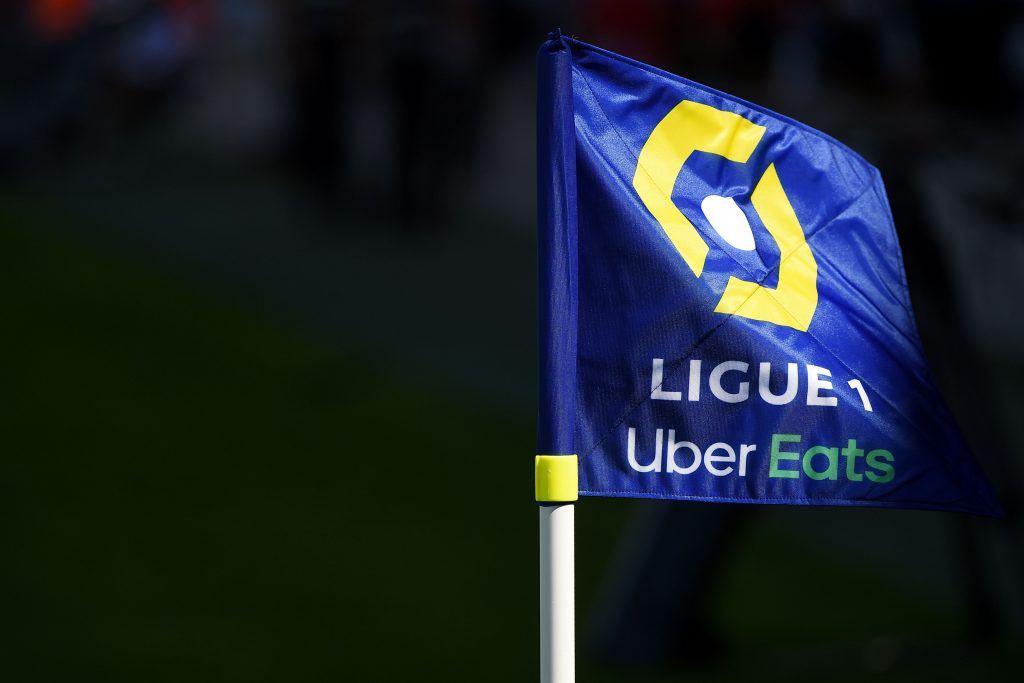 A number of Ligue 1 clubs have been left on the brink of financial ruin, following the collapse of a lucrative TV contract.

In 2018, the LFP – French football’s governing body – sold the broadcasting rights to Mediapro and BeIN Sports, in a deal worth upwards of €1.15bn per year – the second biggest TV deal in Europe. This saw a drastic 60% increase in TV revenue for Ligue 1 sides.

It was hoped that this would revitalise the French leagues, given that they have had no success on the European stage since Marseille’s Champions League triumph in 1993.

However, the TV deal has fallen apart, leaving French football at risk of a financial collapse.

Spanish broadcaster Mediapro, who were supposed to be paying €814m per year for the broadcasting rights, have pulled the plug on the deal, having paid less than 10% of the €3.25bn they had previously agreed on.

Mediapro will continue to show Ligue 1 games for now until a new buyer can be found. Canal Plus, the previous leading broadcaster of French football, are in talks to repurchase the TV rights, but are reportedly offering less than they used to pay before Mediapro took over.

The writing had been on the wall for some time. After the LFP opted not to complete the 2019/20 season due to the COVID-19 pandemic, Mediapro CEO Jaume Roures sought to renegotiate the deal, with L’Equipe reporting that his company was looking for a 25% discount.

The LFP have come under intense scrutiny following this whole affair, having ignored several warning signs before signing off on the deal.

Mediapro had previously attempted to secure the broadcasting rights for Serie A, only for the Italian league’s president Gaetano Micciche to refuse the deal after they couldn’t offer them sufficient financial assurances. Nice CEO Bob Ratcliffe said in an interview with getfootballnewsfrance that he didn’t believe the LFP had asked for similar guarantees.

“What worries me is: did the league take all the necessary guarantees to make sure that Mediapro could actually deliver and pay the money they said they would?” Ganaye said to getfootballnewsfrance, as quoted by The Guardian.

“We could end up in some serious cash situation for some clubs, so that’s why I really hope the league took all the guarantees and the executives at the league did their work very diligently, to make sure there is no problem further down the line, because that could cause massive trouble to French football.”

Paris Saint-Germain president Nasser Al-Khelaifi has been wildly critical of the LFP, calling for an investigation into the bidding process and for legal action against former LFP CEO Didier Quillot, who oversaw the sale.

Not everyone expressed the same concern at the time. Lyon president Jean-Michel Aulas described the deal as “a blessed day for French football”, while Lorient president Loic Fery believed it could have elevated the status of Ligue 1.

“This is a very important year for French football, given that media rights are very significantly up for the first time. Clearly there is ambition. The new president of the league, Vincent Labrune, said after his election that the aim is to be one of the top three or four leagues in Europe.” Fery said, via The Guardian.

However, the deal was too good to be true, and now there are widespread concerns over how clubs will survive in the current climate.

The LFP and French sides had been supported by two government bailouts. A third bailout is not expected to happen, with French minister of education and sports Jean-Michel Blanquer saying: “We cannot, in business life, take risks of this type and then call in the state like a firefighter with public money to somehow cover the costs.”

Reims president Jean-Pierre Caillot has expressed his worries over the future of several Ligue 1 sides.

“When you don’t have any TV rights money, ticketing money or hospitality money, you’ll have to explain to me how we are supposed to keep our business running. If the league cannot get a new loan, which is far from assured at this point, I think that in February or March, there will be a lot of clubs who will not be able to pay their players and employees.”