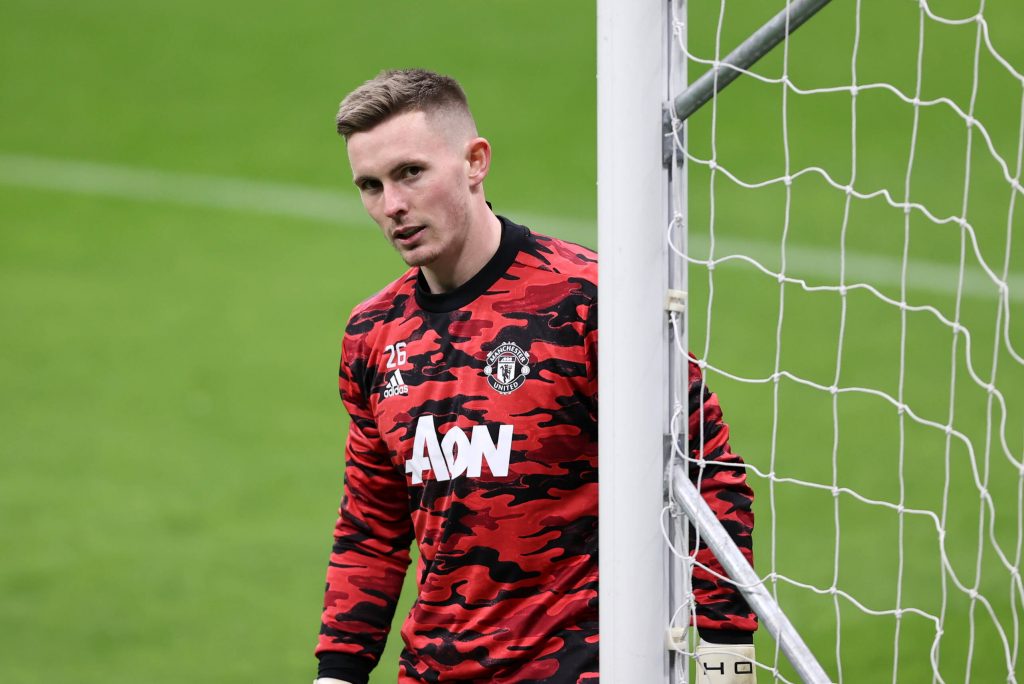 Tottenham Hotspur should look to sign a new goalkeeper in the summer transfer window.

Lloris has a contract at the north London club until 2022, and he could leave Spurs at the end of the season.

According to reports from the French newspaper L’Equipe, Premier League giants Manchester United want to sign the 34-year-old experienced goalkeeper in the summer.

French club Nice are also keen to secure his signature.

According to reports from The Sun, Spurs have shortlisted three keepers to replace Lloris.

Manchester United’s Dean Henderson is their first-choice, while Burnley’s Nick Pope and West Brom’s Sam Johnstone are other options.

Henderson, who impressed heavily last season for Sheffield United, has struggled for game time at Old Trafford this season.

He is behind David de Gea in the pecking order but has played well whenever he has put the gloves on.

Spurs want Henderson and it presents them with a perfect opportunity to do a cash-plus-player deal involving Lloris in the summer.

Henderson would cost around £40 million, but Spurs chairman Daniel Levy will be able to lower the asking price by using Lloris as a part-option deal.

It would be a masterstroke signing from Levy. Henderson is a top-class goalkeeper who has already proved himself in the Premier League.

He is already an England international, and doing a deal like this is a no-brainer if United are genuinely interested in signing Lloris.

In other news, Spurs are interested in signing Gabriel Menino in the summer.