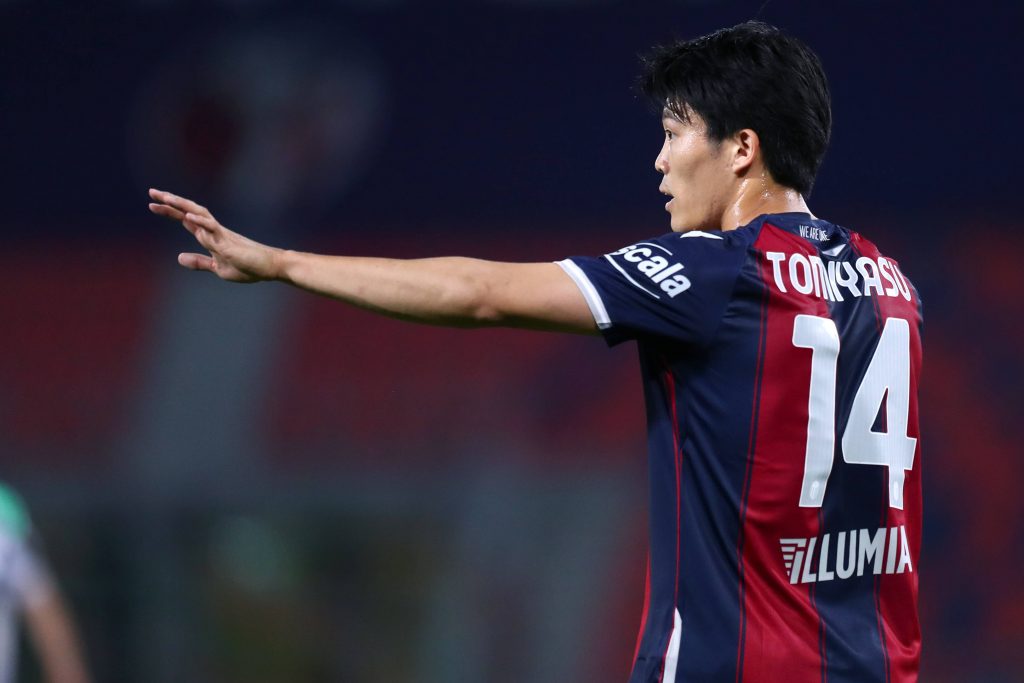 Tottenham Hotspur have been linked with a move for Japanese defender Takehiro Tomiyasu in recent weeks.

According to Corriere di Bologna, the Londoners had an opening offer of around €18 million rejected for the 22-year-old and are set to return with a higher bid next week. 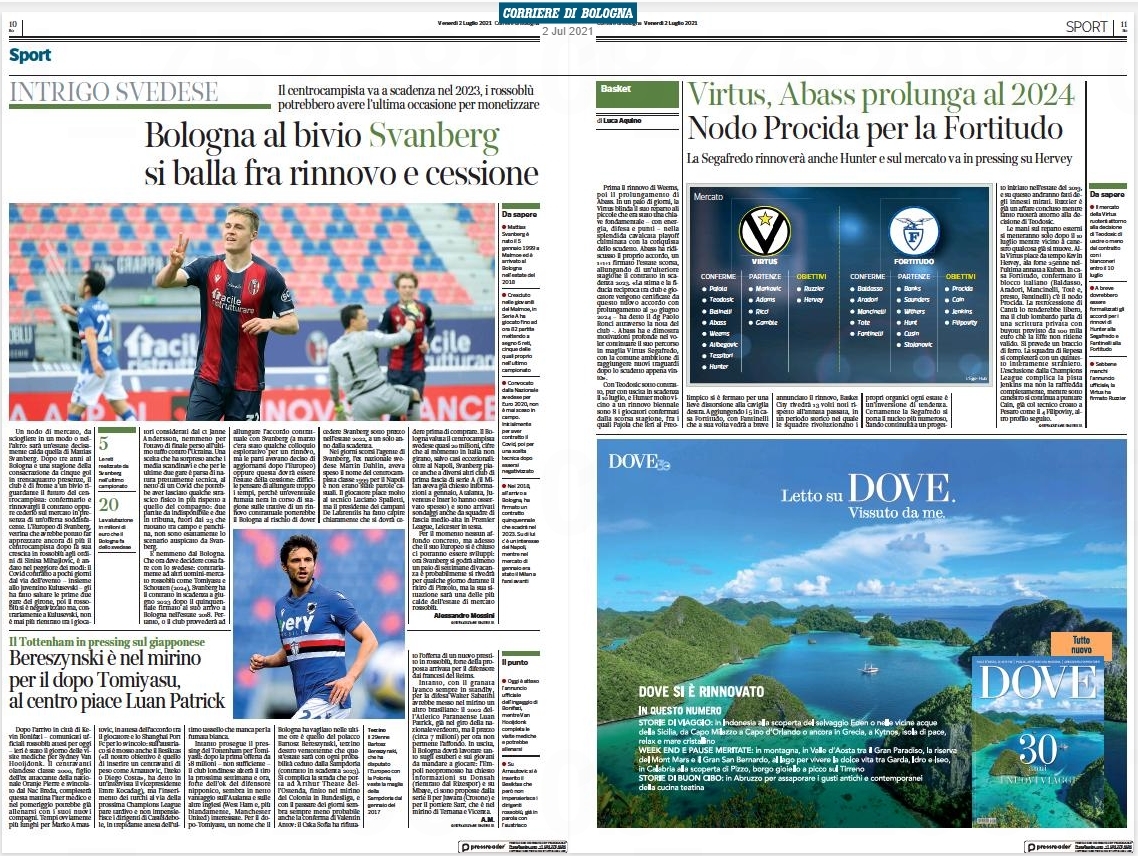 Spurs were trying to sign the player before Nuno Espirito Santo was confirmed as the club’s new manager.

It is no secret that the Premier League club need to improve their defensive options this summer, and Tomiyasu could be a smart addition.

He has done well for Bologna, and his versatility will be a bonus for Spurs if they manage to land him.

With Serge Aurier and Matt Doherty struggling to perform at an acceptable level this past season, Tomiyasu could be Tottenham’s right back next season.

West Ham United and Manchester United are also in the race to sign the defender, but Spurs could have a key edge in the race.

The Japanese international will be hoping to play regular first-team football if he moves to the Premier League and Spurs are probably his best chance of doing so.

Tottenham certainly have the resources to fend off the competition from the other clubs, and they should look to wrap up the deal quickly.

Read: What the Spurs fans had to say about Nuno’s appointment.