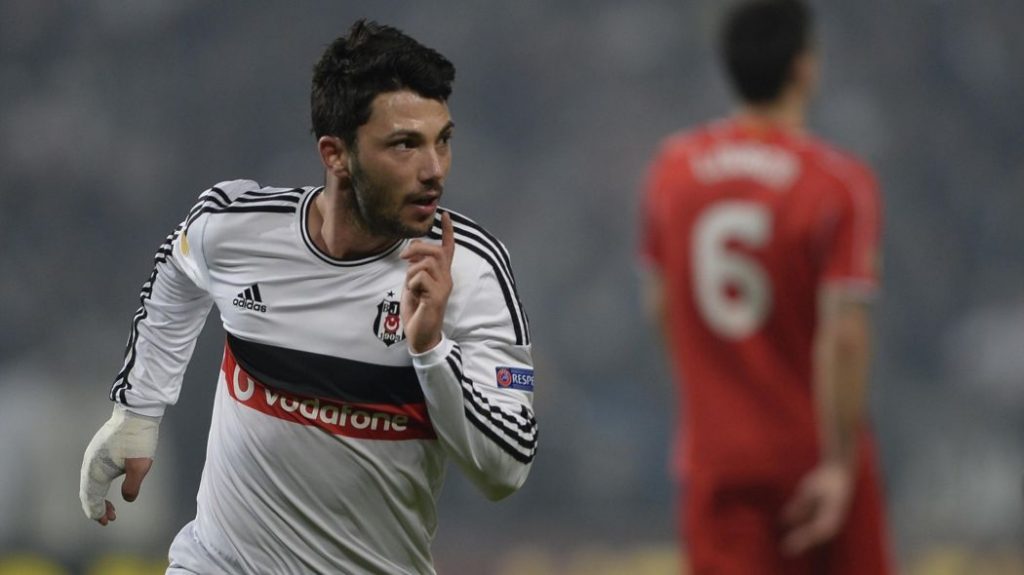 Tottenham are interested in signing the Besiktas midfielder Tolgay Arslan.

According to reports, the Londoners will make a move for the talented midfielder when the transfer window reopens in January.

The report also claims that Spurs are preparing a bid of around 10 million Euros for the player.

Apparently, Besiktas are aware of the situation but they will not sanction the sale unless an offer of 12 million Euros is submitted.

If Spurs really want the player, the extra 2 million Euros should not matter too much.

Pochettino has worked wonders with the players at his disposal so far and it will be interesting to see how Arslan develops under the Argentine if the move goes through.

Arslan is a versatile midfielder who can operate in an attacking as well as a defensive role. The 27-year-old is best suited to the role of a box-to-box midfielder. His driving runs with the ball, tackling ability and passing will make him an asset for Pochettino.