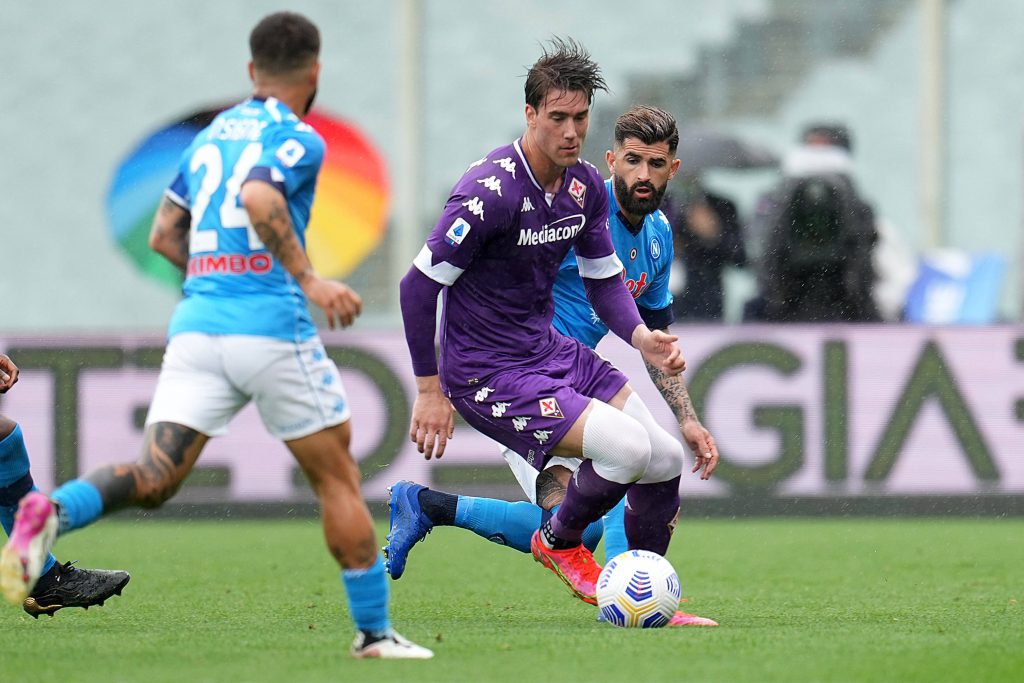 Tottenham Hotspur have made contact with the agent of Fiorentina striker striker Dusan Vlahovic, according to a report from Corriere dello Sport (print edition August 7, page 28).

The future of Harry Kane remains unclear, but even if the 28-year-old stays in north London, Nuno could do with signing another elite striker.

And the Serbian hitman certainly fits into that category despite his tender years.

Corriere dello Sport claims that Spurs have contacted the 21-year-old’s agent Darko Ristic about the possibility of bringing his client to north London this summer.

The Serbian hitman would be a truly exceptional addition for Tottenham.

The 6ft 3in striker is a real talent. If Spurs sell Kane this summer, Vlahovic would have to be considered as one of the best options to replace him.

That sounds like a lot of money but considering his talent, it could be a steal for Tottenham in the end.