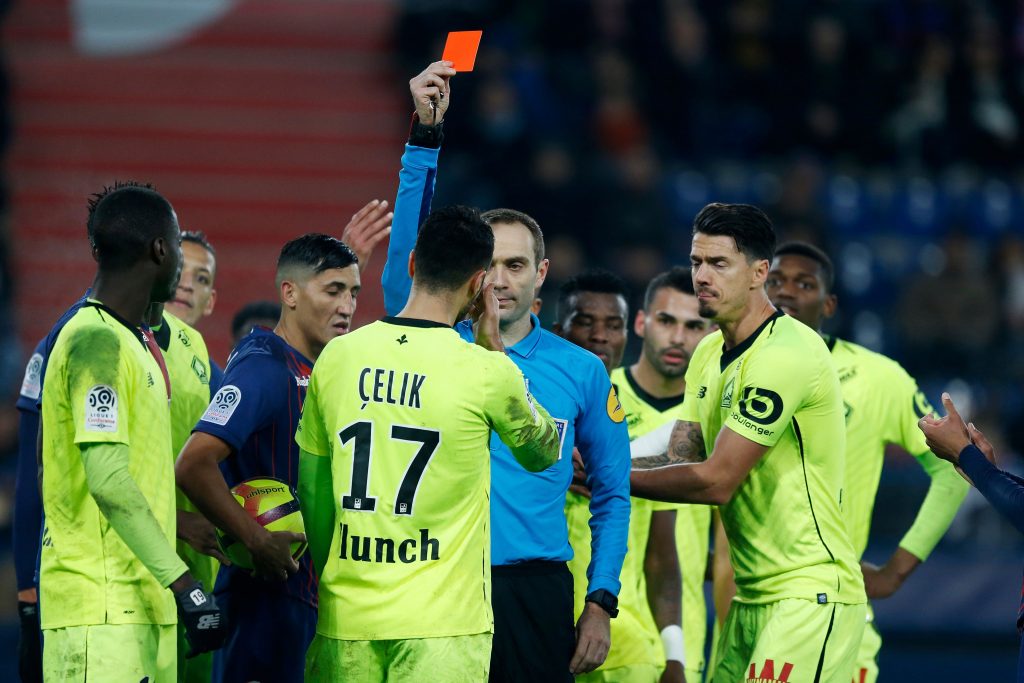 Tottenham were linked with a move for the Lille defender Zeki Celik earlier this summer.

According to Turkish manager Yalcin Kosukavak, the Londoners are still interested in signing the 23-year-old.

Kosukavak is reportedly in touch with the Turkish international and the player has informed him that Spurs remain keen on his services.

He said (h/t Sportwitness): “When I spoke to Zeki, he told me Sevilla and Tottenham are interested in him. Of course, Lille want compensation for him. If one of the interested clubs accept to pay the fee, then I think he could leave the club.”

It will be interesting to see if the Londoners can find buyers for the two defenders first.

Celik is a talented full-back and Jose Mourinho could help him develop as a player over the next few years. The Lille defender is a very good passer and he could help Spurs going forward.
He could be a good long-term investment for Spurs but at this moment, it would be a luxury signing. The London club must look to invest in a quality striker instead.
Join our Telegram channel to stay up to date on the latest in marketing