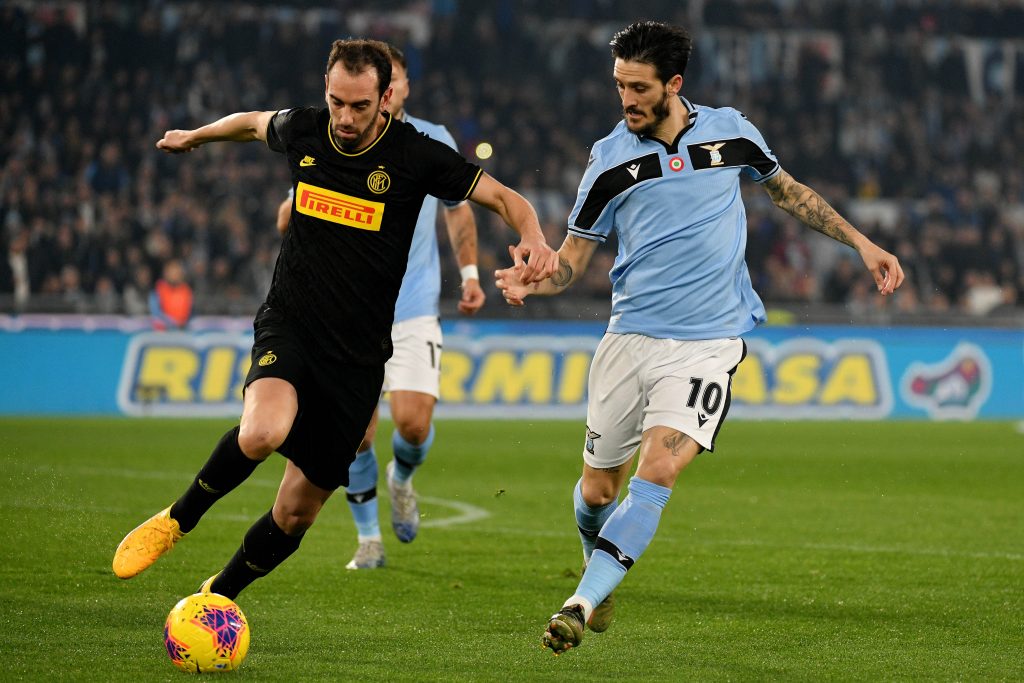 Tottenham have been linked with a move for the Uruguayan defender Diego Godin.

As per Italian journalist Nicolo Schira, the Londoners are considering a move for the center back but his wage demands have complicated matters.

Godin wants around €6m a year until 2022 and Spurs might not be able to pay him that much. Breaking their wage structure for Godin could prove to be a risky move.

It will be interesting to see if the Londoners try to convince him to join the club. They need someone like Godin next season.

The 135-cap Uruguayan international is a top-class defender who could prove to be a great addition in the short term. He has fallen down the pecking order at Inter Milan and Conte wants to bring in a left-sided center-back this summer.

The 34-year-old has made just 12 starts in Serie A this season.

Godin has the quality and the experience to make an immediate impact.

Jan Vertonghen is expected to leave the club soon and Mourinho will need a proven star to replace the Belgian.

Godin could have been the perfect alternative.

As per Schira, Lyon and Inter Miami are keen on signing the player as well but the defender wants to stay in Europe for now.