Tottenham ready to sign Vedat Muriqi whatever the price 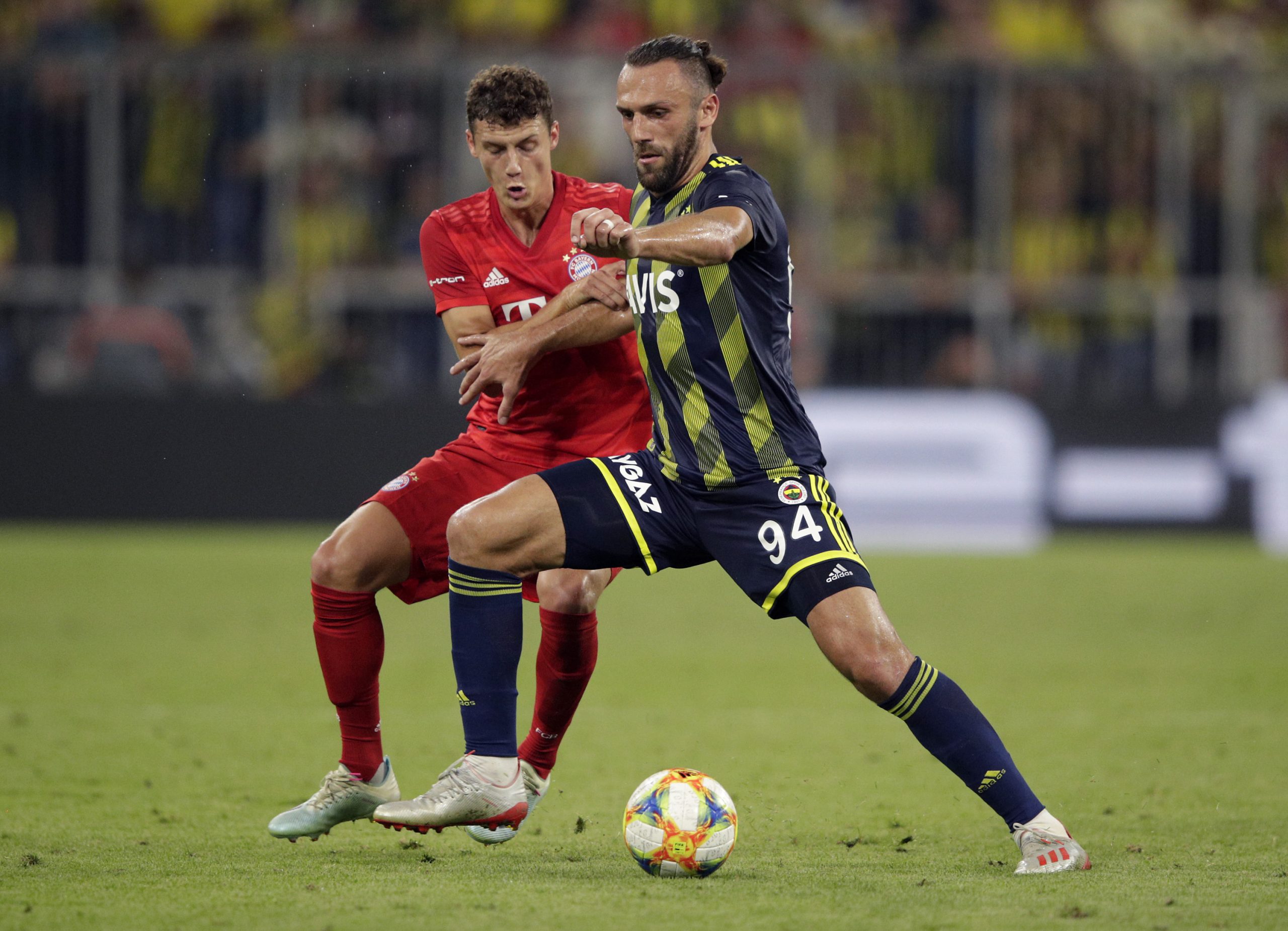 Tottenham have been linked with Vedat Muriqi for a while now.

Kosovo Football Federation’s President, Agim Ademi has now claimed that Spurs are ready to pay whatever Fenerbahce wants for the player.

The Premier League club are apparently insisting for the striker.

He said (quotes via Sportwitness): “Tottenham are insisting on signing Muriqi but there are also other teams in Italy who are interested in him. Tottenham were ready to pay whatever Fenerbahce wants, but since then, other Serie A clubs have entered the race, such as Napoli.”

Muriqi has scored 15 goals for the Turkish outfit this season and he could be a decent addition to Mourinho’s attack.

Spurs need to add more goals to their side and they need an alternative to Harry Kane as well. The Londoners are over-reliant on the England international.

Muriqi would not only add goals to the side, his style of play would improve Spurs as well. The target man will allow Spurs to hold the ball up and bring others into play.

Also, he is pretty good in the air and it would add a new dimension to their attack.

Mourinho has often enjoyed working with target men like that and Muriqi would give the Portuguese some much needed tactical flexibility next season.

It will be interesting to see if Spurs can agree on a fee for him. Convincing the player to join them shouldn’t be hard.

They are a top Premier League club with a world-class manager in charge. Most players would be tempted to join them.