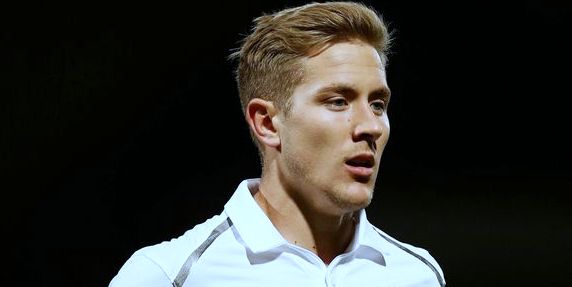 According to reports in Bild, Lewis Holtby’s agent has claimed that a loan move back to Schalke would be an ‘interesting option’ as the German is looking to secure a place in the national team’s World Cup squad.

The 23-year-old joined Spurs last January from Schalke but has failed to make a huge impact this season. He has made only six league starts to the season and has scored only one goal so far in the league.

Schalke are expected to make a move, once Jermain Jones has left the club. The 32-year-old midfielder is considering a move to MLS while the German club are also eager to let him go.

Holtby’s agent Marcus Noack suggested that a return to Bundesliga side could be on the cards. He said:

“Lewis is desperate to play, which is why we are looking intensively for solutions. Schalke is an interesting option.”

The Italian giants are ready to pay £8m for the Frenchman’s services. It is highly unlikely that Spurs will sell a player they signed in the summer, without giving him a proper chance (injured for major part of the season plus had to play out of position) but the problem is Tim Sherwood prefers Nabil Bentaleb in the center of midfield.