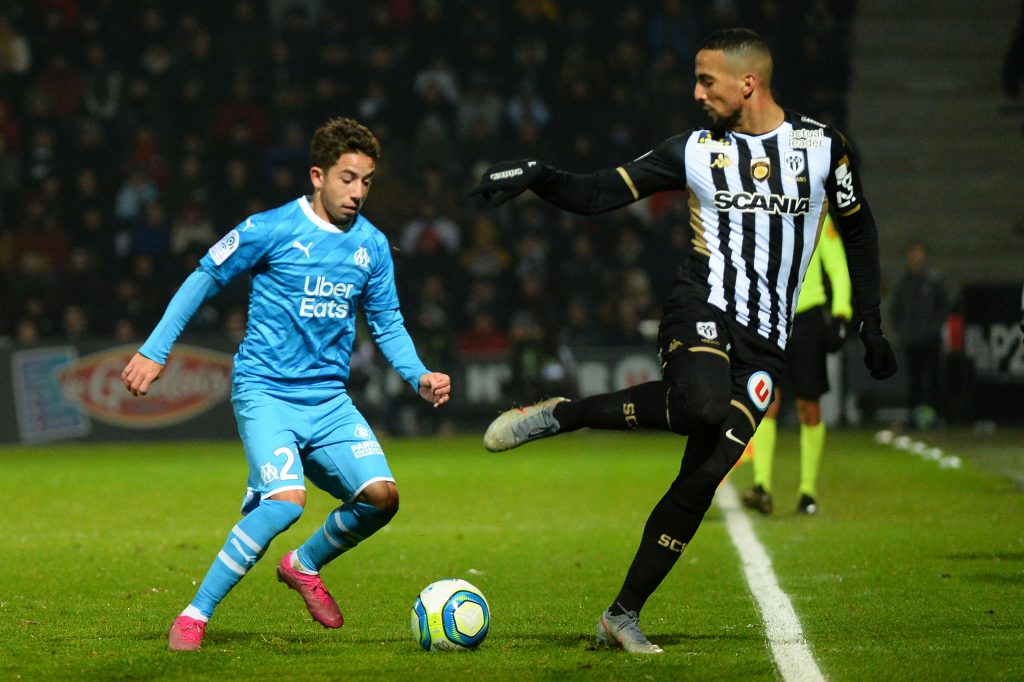 Tottenham are keen on signing the Marseille midfielder Maxime Lopez this summer.

As per reports (via Football London), Jose Mourinho is pushing Spurs to sign the player.

Lopez is not a key member of Marseille’s starting lineup and he should be relatively easier to sign.

The midfielder is valued at £8.9m and that seems like a very reasonable price for a player of his ability.

The 22-year-old is quite talented and he could develop into a good player for Mourinho with time. He has 3 assists to his name this season despite making only 13 starts.

Lopez can play as a central midfielder as well as a wide player. He is a very good passer who will help Spurs control the tempo of the game.

The midfielder is good with set pieces as well and that will add a new dimension to Tottenham’s attack.

Marseille are under pressure to sell some of their players due to the financial crisis this summer and Spurs should look to take advantage of that and snap Lopez up.

They have the resources to pay £8.9m for the player and Lopez is likely to be keen on the move as well.

It is hard to resist a move to a top Premier League club, especially when Jose Mourinho is at the helm.