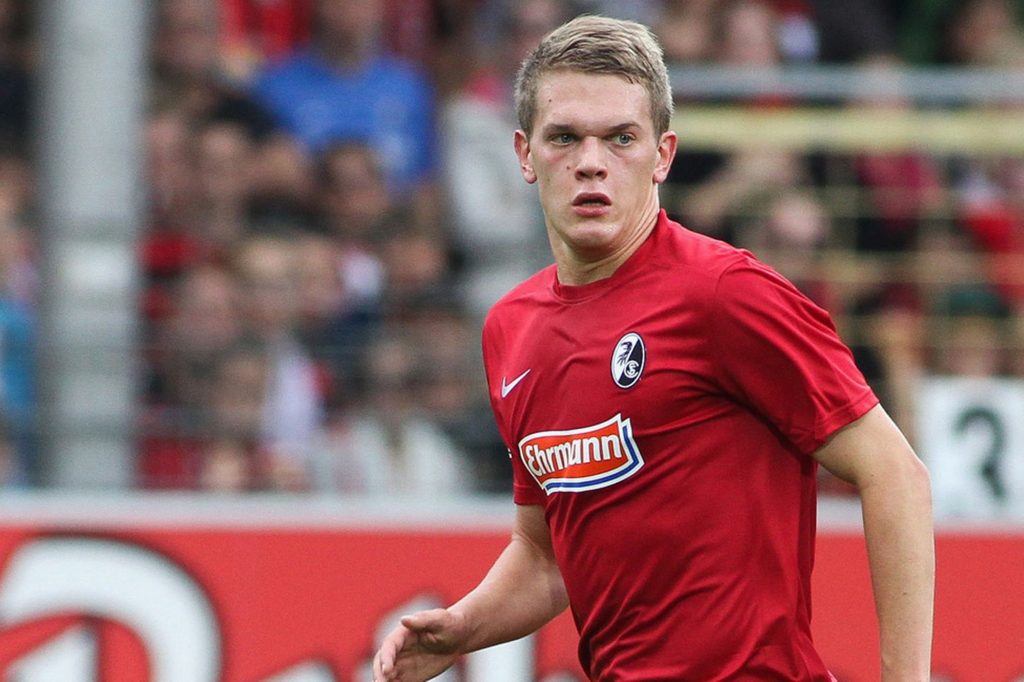 Tottenham manager Mauricio Pochettino is looking to sign Matthias Ginter this summer according to Independent.

The Londoners are expected to lose Kyle Walker and the likes of Alderweireld have been linked with moves away from the club as well.

Ginter is set to hold talks with the new Dortmund manager Peter Bosz regarding his plans for next season.

The report adds that the 23 year old World cup winner is open to a summer move and it would be a massive coup for Spurs if they manage to land him.

Ginter is one of the most talented young players of his age and is available for a knockdown price of  £15 million.

The German can operate as a centre back as well as a defensive midfielder much like Eric Dier.

It will be interesting to see how Dortmund deal with Spurs’s interest in the player. Ginter is a world class talent and selling him could be a mistake right now.

Bosz has done well to develop the young players at Ajax and he could help Ginter fulfil his potential with the Bundesliga giants.

Meanwhile, Tottenham are looking to sign goalkeeper Pau Lopez as well. They are not keen on triggering the player’s release clause and it remains to be seen whether they can agree a fee for the Spaniard.