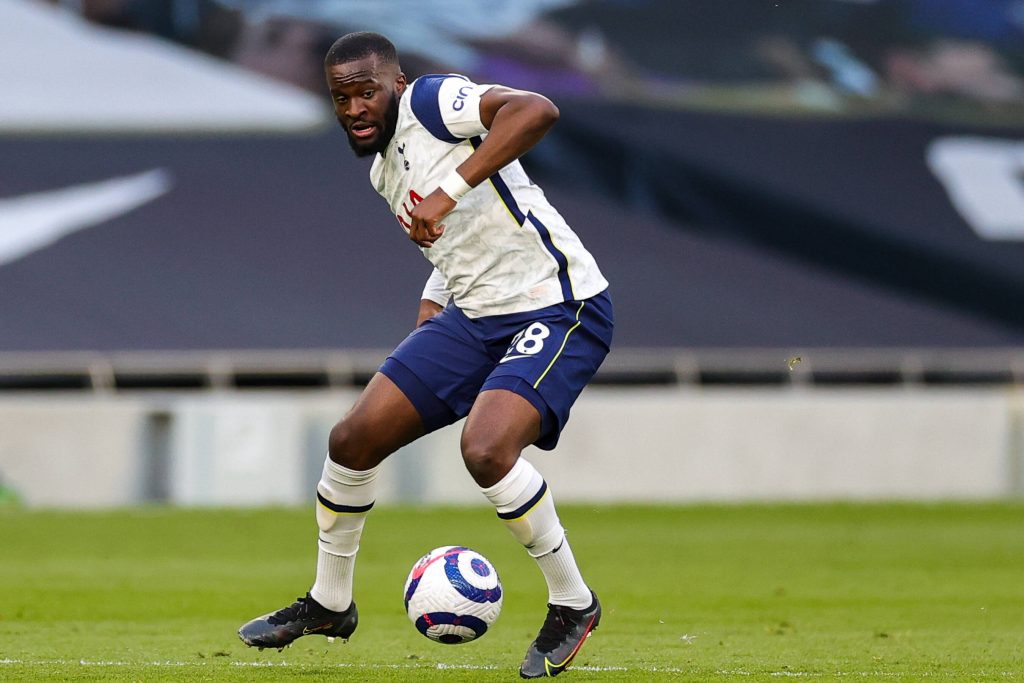 Tottenham Hotspur are likely to remain very busy on the final day of the summer transfer window, with both incoming and outgoing transfers expected.

Dan Kilpatrick of The Evening Standard has claimed that Spurs are looking to offload Serge Aurier and Tanguy Ndombele before tonight’s deadline.

#thfc As widely reported, Spurs have agreed a €30m fee with Barca for Emerson Royal and are expecting that deal to go through today. Club is also trying to move on Aurier and Ndombele before the deadline.

Spanish outlet AS have reported that Real Betis have opened talks to sign Aurier, with Spurs ready to cover a large part of the costs to offload the right-back.

Betis are also close to signing Hector Bellerin from Arsenal.

It will be interesting to see if Spurs can shift Ndombele before tonight’s deadline.

The French midfielder, who is on £200k-per-week wages, has not impressed Nuno Espirito Santo since he took over as manager.

His attitude has been questioned time and again, but there has not been any formal offer for him as yet.

According to The Atheltic, Spurs have secured a deal for Emerson Royal from Barcelona by paying £25.8 million to sign the right-back.

The fee includes add-ons of around £4.3m and is subject to the defender completing a medical. Personal terms have been agreed.

Meanwhile, Spurs are still looking to sign a midfielder and have earmarked Ruben Neves as a potential option on deadline day.