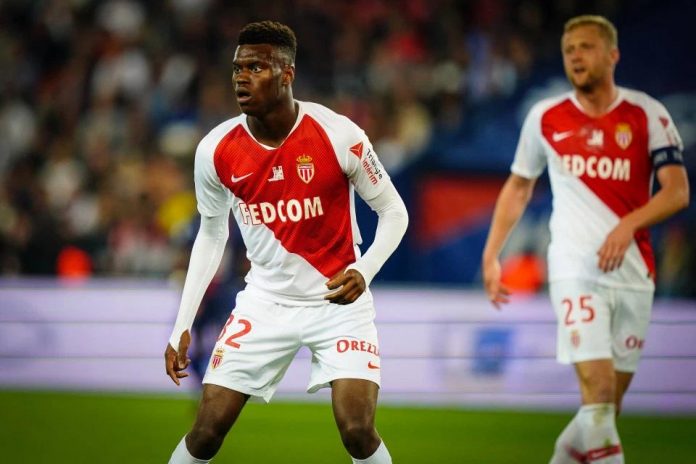 Tottenham have been linked with a move for the Monaco defender Benoit Badiashile.

The 18-year-old is a target for Wolves as well according to L’Equipe.

The report (translated by sportwitness) claims that Wolves are prepared to make their move for the defender. Apparently, Manchester United are interested in the player as well.

The 18-year-old is very highly rated in France and it will be interesting to see where he ends up this summer.

Both Wolves and Spurs would be step-ups for him and they will help him develop as a footballer. Badiashile is probably more likely to get first-team chances at Wolves right now as opposed to Tottenham.

The Londoners have Vertonghen, Alderweireld and Sanchez at their disposal. Foyth is quite highly rated at the club as well.

Having said that, Badiashile will know that Pochettino is a top-class manager who has done well to nurture young players over the years.

Also, Tottenham are a much better side with more ambition.

It will be interesting to see who makes the first move for the towering 6ft 4ins defender this summer.

Alderweireld’s future at the club seems uncertain right now and Spurs should look to start planning for life without him. Badiashile would be a superb addition for the future and Pochettino should look to break the bank for him.