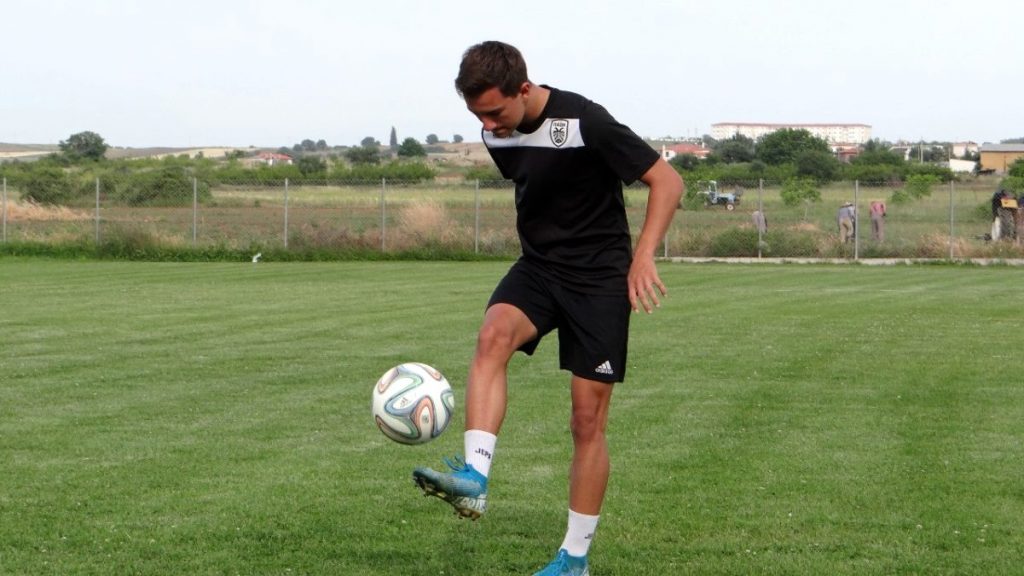 Tottenham have been linked with a move for the PAOK Komotini Academy striker Alpaslan Tahsin.

As per reports (h/t Sportwitness), Tottenham are one of the clubs interested in signing the youngster this summer. Tahsin managed to score 24 goals at the youth level last season and he could prove to be a good future investment for the Premier League side.

The report adds that clubs like Atletico Madrid, Sevilla, Lazio and Ajax have all been monitoring the player.

It will be interesting to see if Spurs submit an offer for the player anytime soon.

Tahsin won’t be making any impact for Jose Mourinho’s first team in the near future and Spurs might not be too desperate to land the player, if the competition for his signature leads to a bidding war.

With so many clubs keen on Tahsin, the price could shoot up eventually.

Although he would be a good long-term addition, it is important to note that Tottenham have a limited budget and their first team needs strengthening. They should concentrate on players who can make a difference right now.

It remains to be seen whether the attacker is available for a reasonable price or else a move to Spurs could be off the cards this summer.