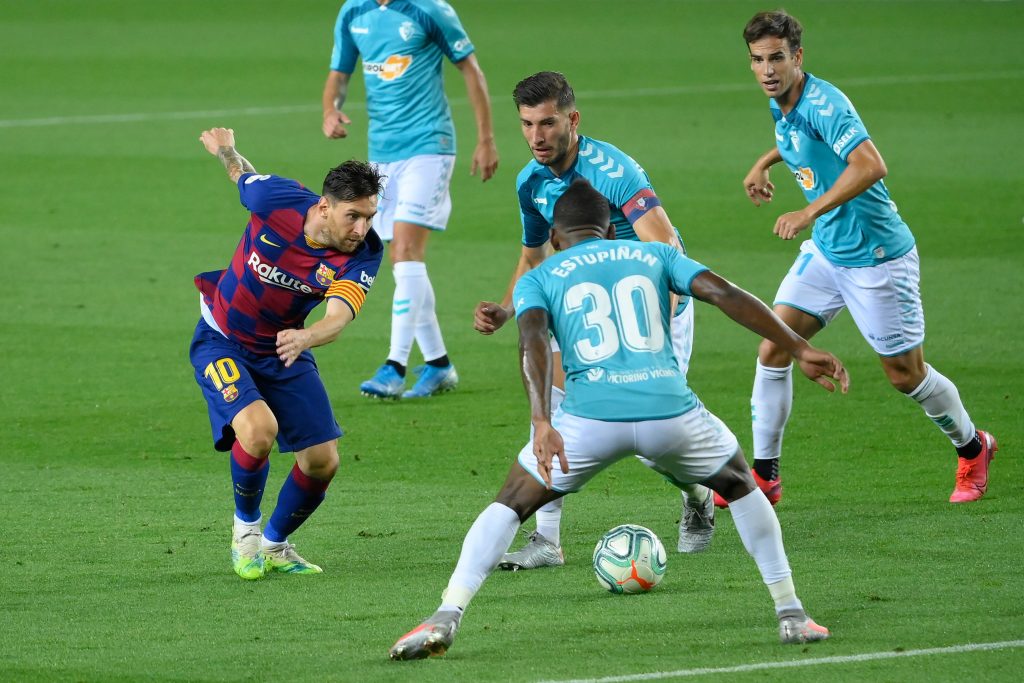 Tottenham are looking to sign the Watford left-back Pervis Estupinan this summer.

According to Mirror’s print edition (h/t HITC), Barcelona are keeping tabs on the 22-year-old defender as well.

Estupinan was on loan at Osasuna last season and he managed to impress in La Liga. He could be the ideal alternative to Ben Davies next season.

Jose Mourinho needs to upgrade on his current full-back options and add some depth to the position as well.

It will be interesting to see if the Londoners can agree on a fee with the Hornets now. Estupinan is expected to cost around £15m.

The defender is yet to play for Watford and he has spent the last few seasons on loan in Spain. The 22-year-old is quite impressive going forward and he will add a new dimension to Tottenham’s play.

Davies is a reliable defender but he is quite poor going forward. Estupinan would offer Mourinho something different from the left-back spot.

The player is likely to be open to joining a club like Spurs if the Londoners come forward with a concrete offer. They have an ambitious project and a world-class manager like Mourinho in charge.

Also, the player might be keen on sorting out his long-term future with a permanent move now.