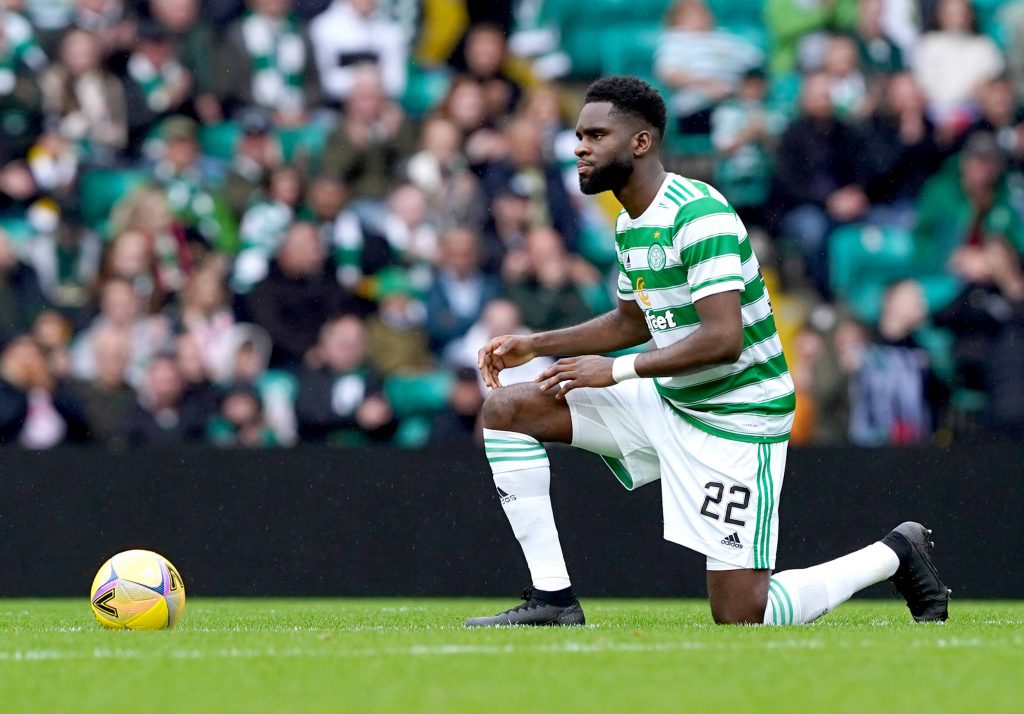 Tottenham Hotspur are monitoring the situation of Odsonne Edouard, according to the Daily Record.

A host of clubs across Europe are keen to sign the Celtic talisman who has only a year left on his current deal at Parkhead.

The French striker personally favours a move to the Premier League, although he has offers from elsewhere.

Rubin Kazan are preparing an £18 million bid for the 23-year-old, but Everton, Crystal Palace and Brighton & Hove Albion are interested in signing him.

The north London club are looking to wrap up a few deals before Tuesday’s deadline, and it will be interesting to see if they make a formal attempt to sign him.

Edouard has scored 88 goals in 179 appearances for Celtic in all competitions, but his recent form suggests he is not in the best frame of mind to deliver.

He is a relatively young player with bundles of potential and would be a good back-up option for Spurs.

However, there is no guarantee whether he will get regular game time, and this is not might attract him even if there’s an offer from north London.

A move to Everton, who are looking at a back-up option for Dominic Calvert-Lewin, could appeal to him.

Also, he is likely to get more chances of playing if moves to clubs like Crystal Palace or Brighton.

Tottenham have not made any official move, but the situation could evolve as we approach the final few hours of the transfer window.