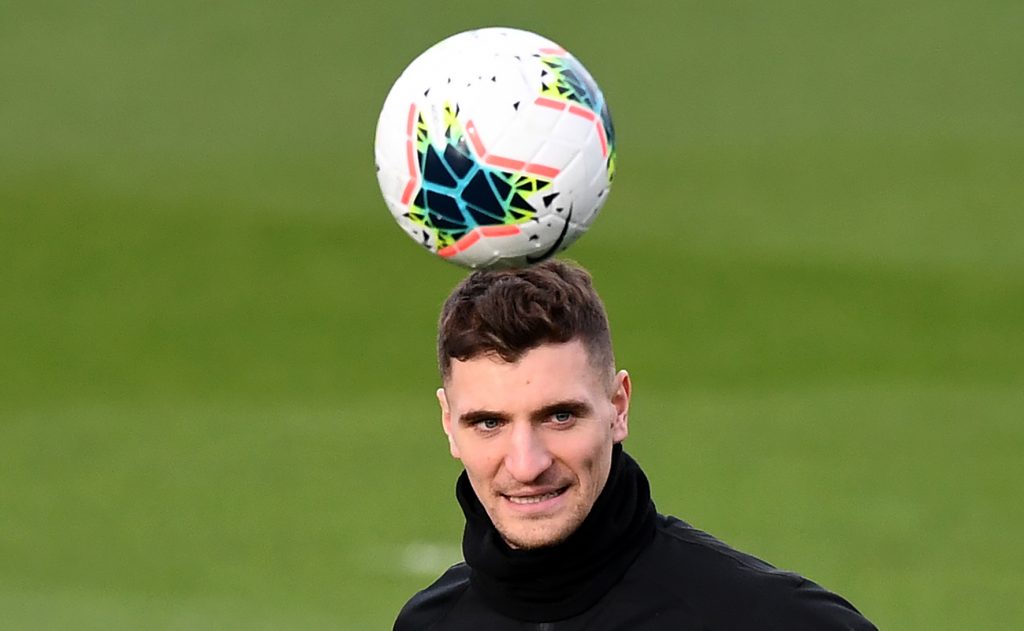 Tottenham are keen on signing the PSG defender Thomas Meunier this summer.

As per 90min, they are preparing a ‘big push’ to complete the bargain signing.

Meunier will be a free agent at the end of this season and he could prove to be a solid addition to Mourinho’s squad.

The Londoners have Aurier as their starting right back now and Meunier could push him for the starting berth.

The PSG full-back is not a massive upgrade on Aurier but he would be a handy squad player for Mourinho, especially on a free transfer.

Spurs should look to seal the transfer quickly if they are genuinely interested. They won’t be the only ones after Meunier this summer.

The 28-year-old is too good an option as a free agent and there will be several clubs after him.

Spurs have the money to tempt him. Also, they are an attractive project with Mourinho in charge.

Meunier will want to play at a high level after leaving PSG and Spurs seems like a good fit for him.

It will be interesting to see what happens in the next few weeks. Spurs need to add more depth to their side to challenge the likes of City and Liverpool. Meunier is the kind of signing that will give them more strength in depth.