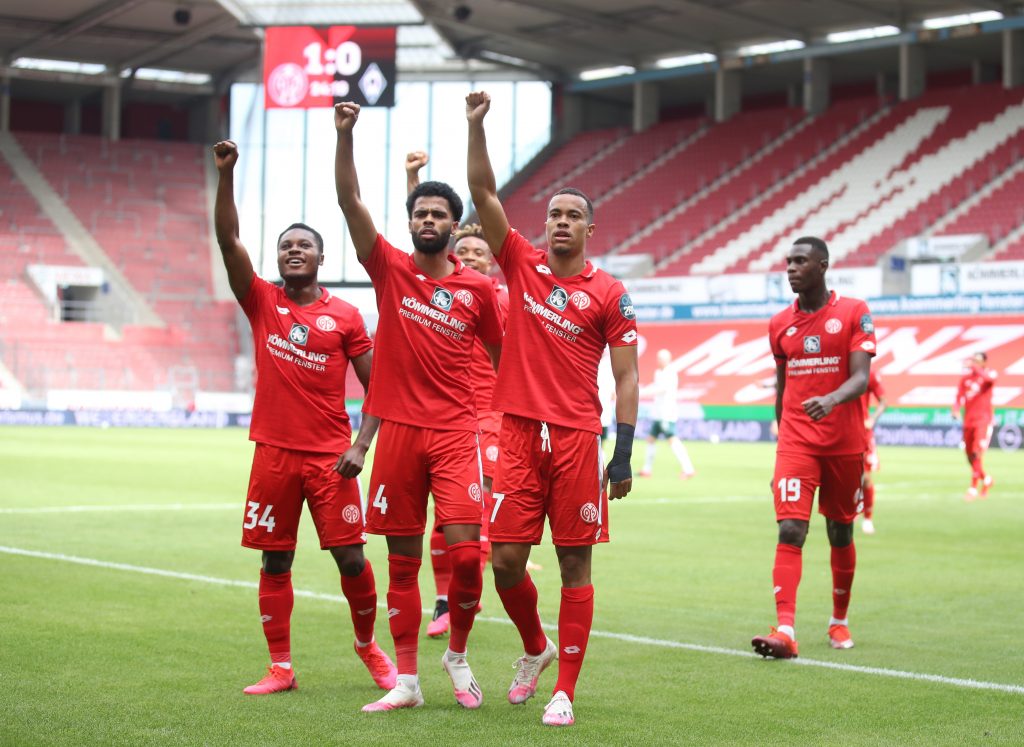 Tottenham are interested in signing the Mainz striker Robin Quaison.

As per reports in Germany (via Mirror) the Londoners have asked about the player’s availability and his price.

It will be interesting to see if Jose Mourinho can bring the Bundesliga forward to England this summer. Tottenham are in desperate need of attacking reinforcements and Quaison will be a good signing for them.

The 26-year-old Bundesliga striker managed to score 13 goals last season and he contributed to two assists as well.

Tottenham struggled during Harry Kane’s injury problems last season and Quaison could be his backup next year. He will add goals and depth to the Tottenham attack.

If the Londoners want to return to the Champions League they will need to add more quality to their side.

The likes of Manchester United and Chelsea have better attacking depth and Tottenham must fix that problem during this summer transfer window.

Kane is the only reliable goalscorer at the club right now and that is simply not good enough for a team looking to challenge for the top honours.

It will be interesting to see if Tottenham can agree on a deal with Mainz for the Swedish striker in the coming weeks.