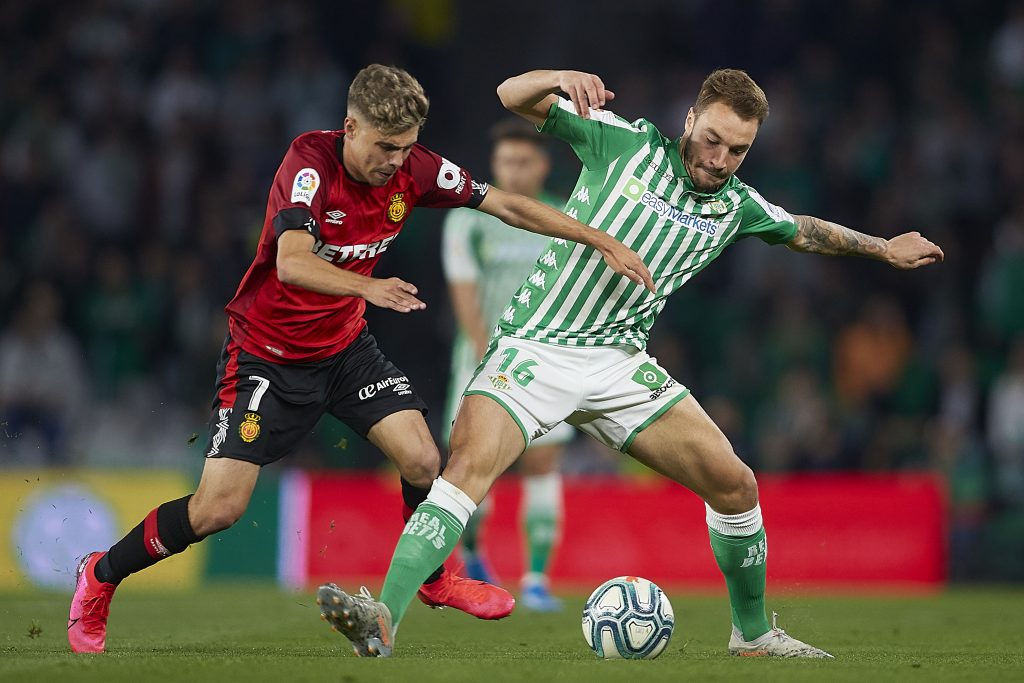 Tottenham are keen on the Real Betis forward Loren Moron this summer.

As per Estadio Deportivo (via Sportwitness), the Premier League side are one of the clubs looking at the attacker.

Spurs have been linked with quite a few forwards already and it seems that Mourinho is keen on bringing a backup for Harry Kane.

Moron has scored 11 goals this season and he could prove to be a solid addition for Spurs.

The 26-year-old striker has 3 assists to his name as well. His numbers are likely to improve when he is playing for a better team.

Real Betis’ asking price could be a bit of problem for Moron’s suitors though.

Apparently, they value the player at €60m and there is no doubt that Moron is not worth that investment. He is yet to prove himself in the European competitions and he is not a prolific goalscorer in La Liga either.

The Spanish side will have to lower their demands for the transfer to go through.

Daniel Levy has always been a shrewd negotiator and it is highly unlikely that he will sanction such a move.

On paper, it looks like a very good move for Spurs and the player but it wouldn’t make any sense economically.