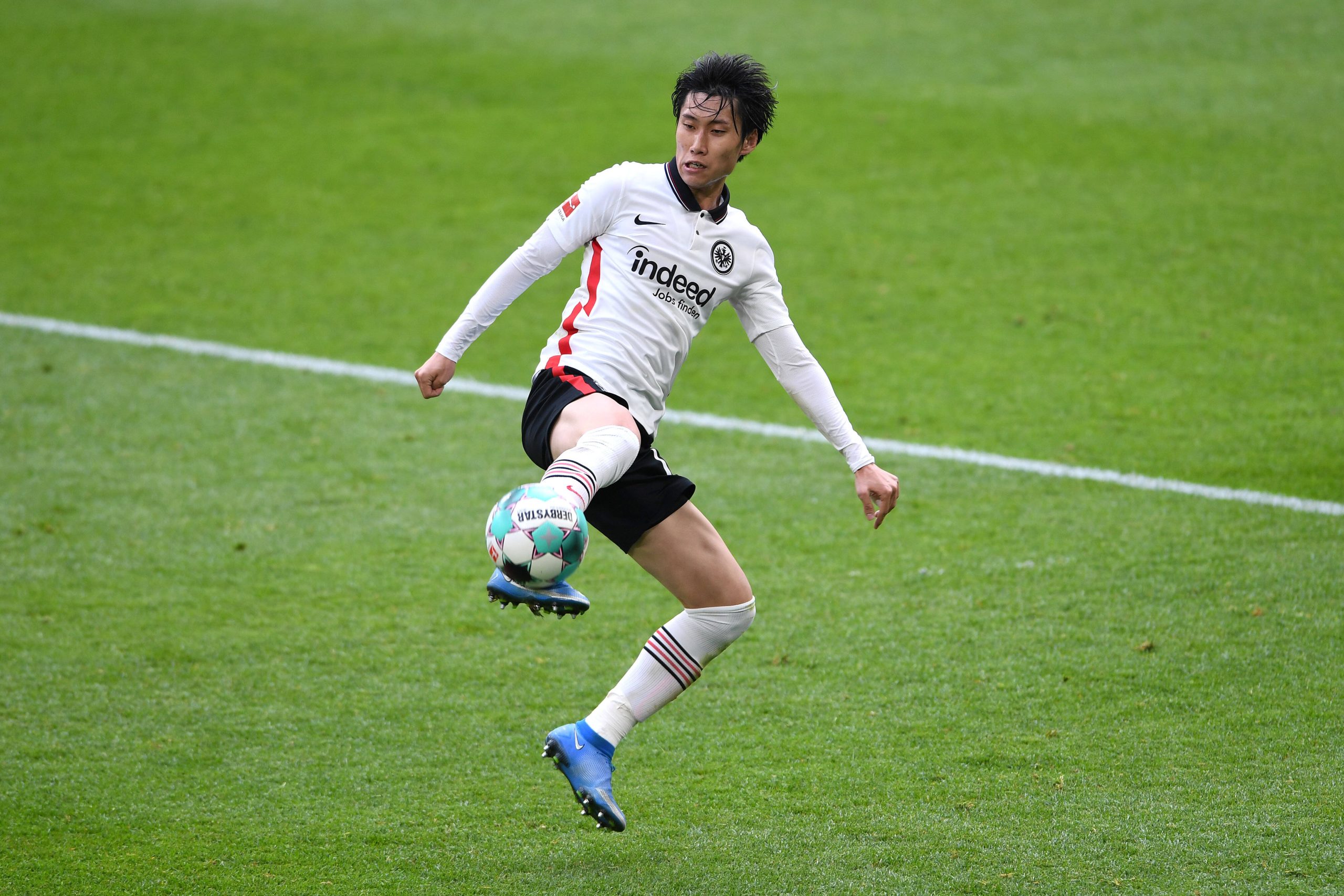 Tottenham Hotspur have been linked with a move for Evan Ndicka and Daichi Kamada from Eintracht Frankfurt.

According to Bild, the German outfit could lose some of their key players after missing out on Champions League qualification.

The 21-year-old established himself as a first-team player for the German side and has the potential to succeed in the Premier League.

Spurs have been vulnerable defensively this season, and it is a position that needs strengthening during the summer transfer window.

Colombian defender Davinson Sanchez has been linked with a move away from the London club, while Toby Alderwireld is in the twilight of his career.

Ndicka would be a quality addition and could be the long-term partner for Joe Rodon at the heart of Spurs’ defence.

Midfielder Kamada is also on Tottenham’s radar, with the Japanese international priced at around €30 million.

The 24-year-old attacking midfielder has bagged five goals and 15 assists in the Bundesliga this season.

Tottenham are yet to replace Christian Eriksen adequately, and Kamada could fill his creative void in the team.

Spurs will be eager to pull off these signings in the coming months but could find it tough without the lure of Champions League football.

Read: Tottenham likely to appoint 51-year-old as their new manager.