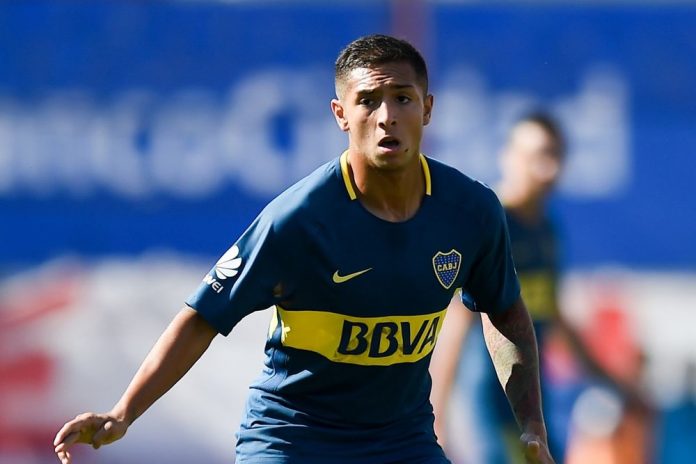 Tottenham are interested in signing the Boca Juniors midfielder Agustin Almendra this summer.

According to Ilmattino, PSG, Inter Milan, Monaco, Napoli and Benfica are keen on the playmaker as well.

The creative midfielder is highly rated at Boca Juniors and he has a €27 million release clause.

It will be interesting to see if the Londoners make a move for the Argentine this summer.

Tottenham certainly have the resources to pull this off but the player is relatively unproven at the top level and Pochettino should look to invest that money on Andre Gomes instead.

The Portuguese has been linked with a move to Tottenham as well.

Spurs certainly need a creative midfielder in the summer as they are way too reliant on Eriksen as their main creator.

Almendra might be a talented footballer but he will need time to adapt to English football and showcase his true potential.

If Spurs want to challenge the likes of City and Liverpool next year, they should focus on players who can improve them immediately.

Some of the fans have already taken to Twitter to share their thoughts on the player. Here are some of the reactions.

He’s a weak passer. Riquelme was not.

Poch magic + him will do

This scout report suggests he has “infinite potential”. https://t.co/JWuE0N3mdT

Looks better than Gomes and he’s only 19.

This is good player