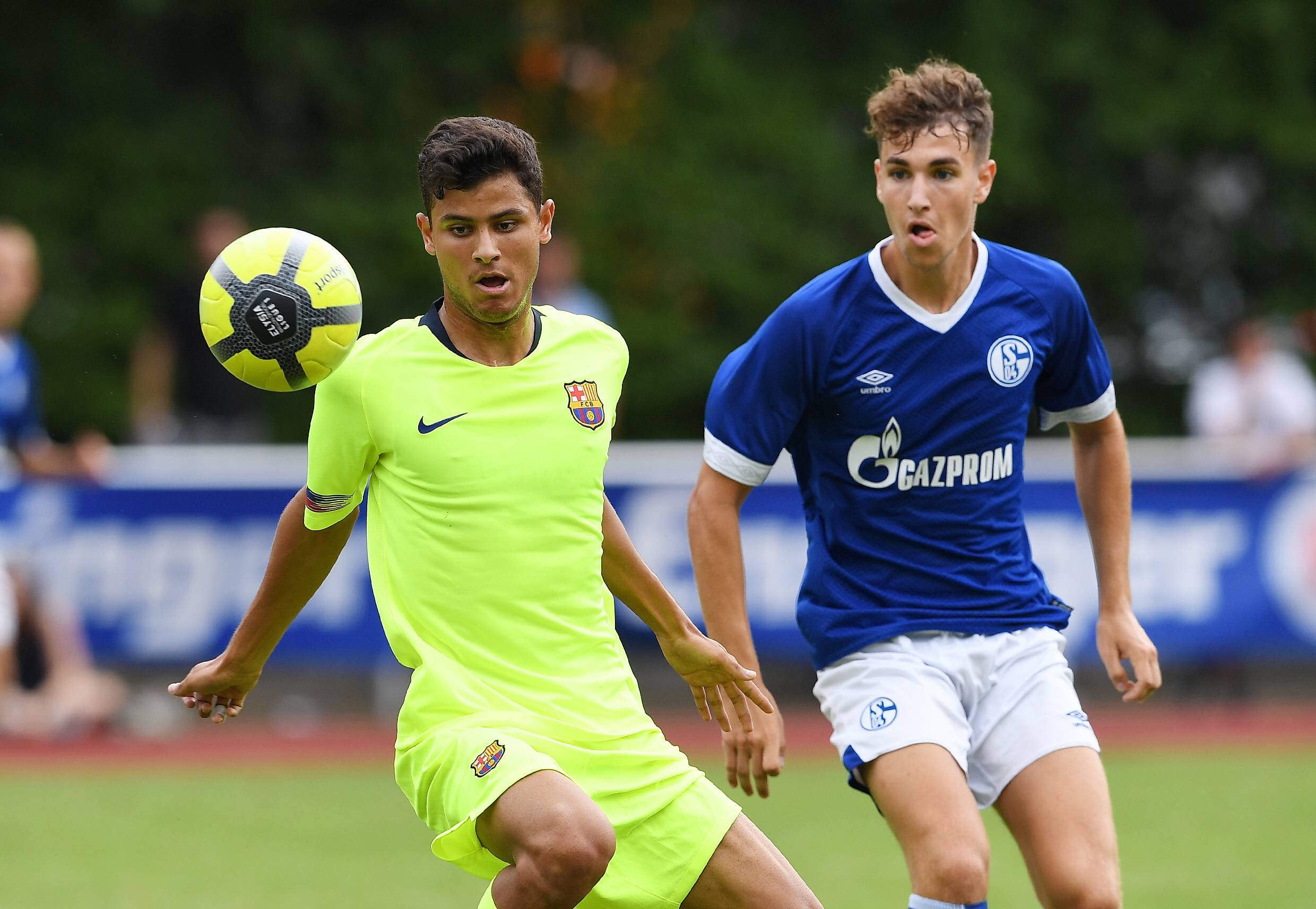 Several other clubs are also monitoring de Vega, but Spurs appear to be keen to secure his services.

They have previously made an offer that was rejected and they may be ready to submit another bid.

The 21-year-old is highly rated in Spain and he could prove to be a quality long term investment for the London club if he heads to the Premier League.

The youngster needs to play regularly to continue his development and Barca are unlikely to be provide him with that opportunity.

The Spanish club are well stocked in midfield and de Vega could benefit from going out on loan if he is not sold permanently.

He is contracted to Barca until the summer of 2022 and they may decide to cash in on him this summer.

A move to Spurs may be dependent on the identity of their next manager, with Antonio Conte heavily tipped to be appointed.

De Vega may relish the opportunity to work with Conte and that could help Spurs secure his services this summer.

Read: Tottenham confident of agreeing on a new deal with 28-year-old star.