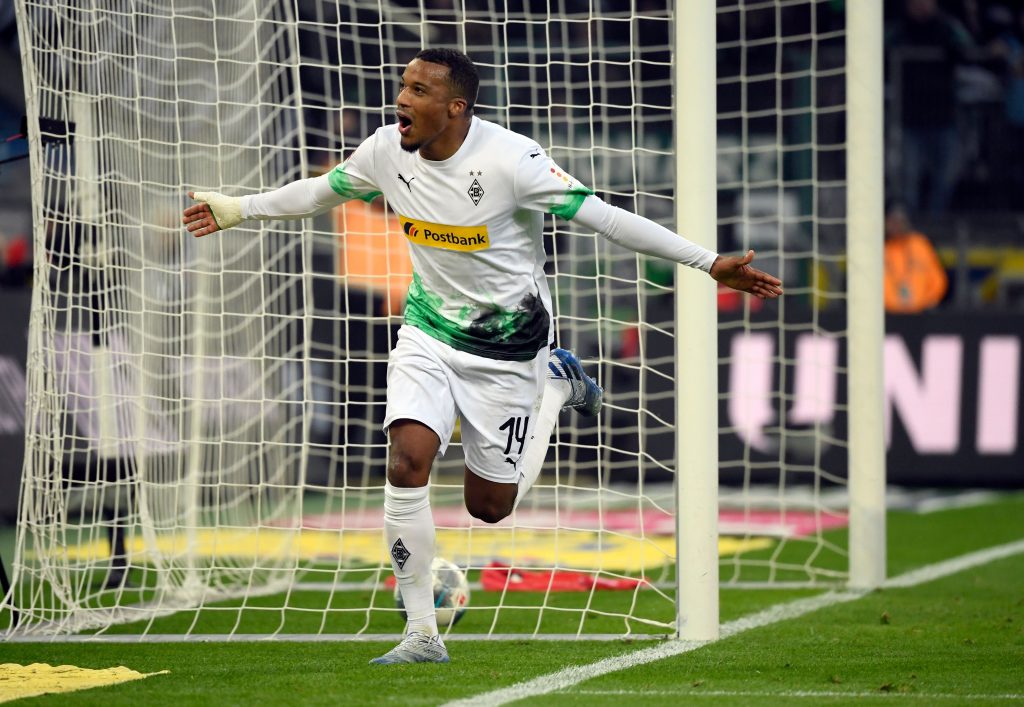 Tottenham are keen on the Borussia Moenchengladbach forward Alassane Plea.

According to Bild, Leicester City are keeping tabs on the player.

The Londoners need to improve their attacking options this summer and Plea would be a good signing for them.

The Bundesliga ace will add goals and creativity to the side. He has done well in Germany since moving to Gladbach and he has the quality to shine in the Premier League as well.

He has 9 goals and 7 assists to his name in the league this season.

Spurs are overly reliant on Harry Kane for goals and Plea’s arrival will give Mourinho another option.

Also, the Gladbach ace can play across the front three and he would give Spurs the option to try out other formations.

Plea can be the alternative to Kane or he could partner the England international in attack next season.

The German outfit could be open to selling the player for a fee of around €35-40m.

It will be interesting to see if Spurs make their move in the coming weeks.

The 27-year-old is at the peak of his powers right now and he could improve Spurs immediately.

Levy must back his manager in the pursuit of these targets if he wants the club to push the likes of City and Liverpool for the title next season.