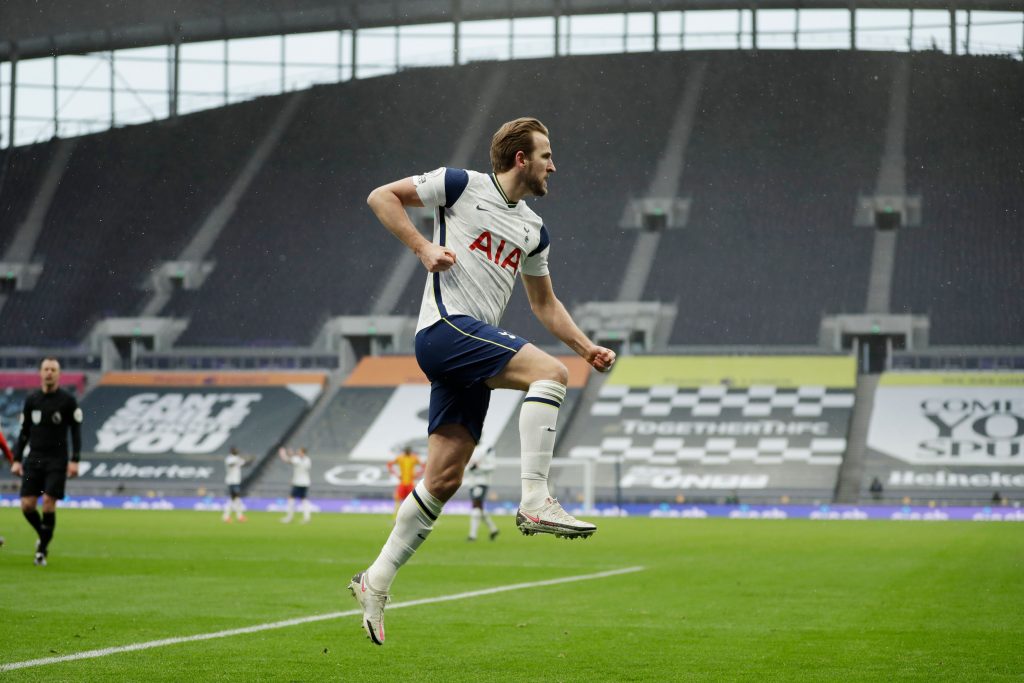 “You’ve got Lionel Messi and Cristiano Ronaldo coming to the end of their careers. (Robert) Lewandowski is four years older than Harry – he’s got the chance to be the best player in the world.”

That little nugget from Tony Cascarino on talkSPORT sparked plenty of debate across the Sportslens team.

Kane has been hugely prolific during his time at Spurs, but his goals have failed to translate into any silverware for the club.

Cascarino, who played for numerous clubs during his career, believes that Kane should consider moving to La Liga this summer.

“What has he won? The answer is nothing. He’s won lots of accolades for his individual achievements, but he was a loser in the League Cup final and Champions League final.

“The bottom line for Harry is does he want to be Tottenham’s greatest player ever? Is that his main goal? I don’t think so. I think he’s far more ambitious than that.

“That comes with being a Champions League player every season, fighting for titles. As a driven man you imagine he is, that’s something he’d like to achieve. He’s that good.

“You’ve got Lionel Messi and Cristiano Ronaldo coming to the end of their careers. (Robert) Lewandowski is four years older than Harry – he’s got the chance to be the best player in the world.”

Let us start this off by stating that Harry Kane is an excellent striker.

However, putting him in the running for the ‘best player in the world’ accolade is nothing more than hyperbole.

Even taking Messi, Ronaldo and Lewandowski out of the equation, there are numerous other players ahead of Kane in the pecking order.

Suggesting that he is a realistic target for the likes of Madrid is also fanciful, particularly given the economic uncertainty around the world right now.

Spurs’ chairman Daniel Levy would want more than £100 million for Kane, which will scare off potential suitors.

Despite his talent, Kane’s ongoing issues with injuries make him a risky proposition at the fee Spurs would demand.

A couple of years ago the England star looked nailed on to secure a move to La Liga – unfortunately for him, that ship has now probably sailed.