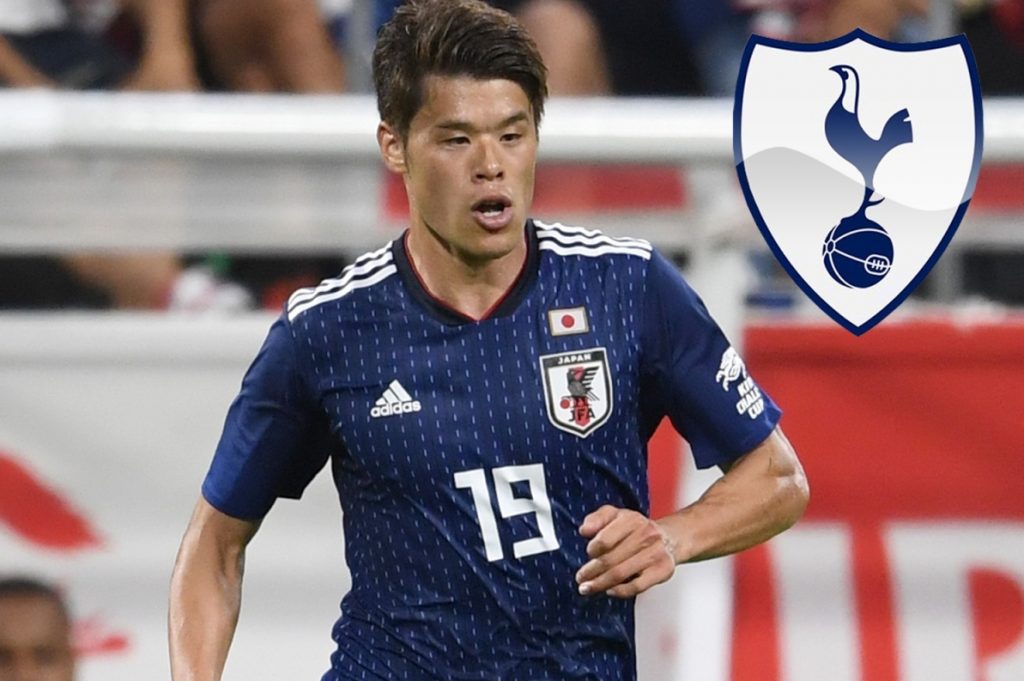 Tottenham are interested in signing the Marseille defender Hiroki Sakai this summer.

According to Sky Sports, Pochettino wants to improve his full-back options and the 29-year-old is a target.

However, the report adds that Spurs would prefer a younger player.

It will be interesting to see if they make a move for Sakai anytime soon. The 29-year-old is at the peak of his powers right now and he could prove to be a solid short term addition for the Londoners.

Sakai would improve them immediately and he would be an upgrade on Trippier.

The English right-back has had a poor season and the Londoners should look to get rid of him this summer.

Spurs need to be ruthless in the market in order to compete with Liverpool and Manchester City.

Sakai is defensively better than Trippier and he will help going forward as well. Although, Trippier is a better crosser.

The Marseille ace picked up 5 assists from his right back position last year.

Here is how some of the Tottenham fans have reacted to the reports earlier.

We need a younger player to stay on our team longer.

Looks like a shirt sales singing to me. Toda.

We want much better than that